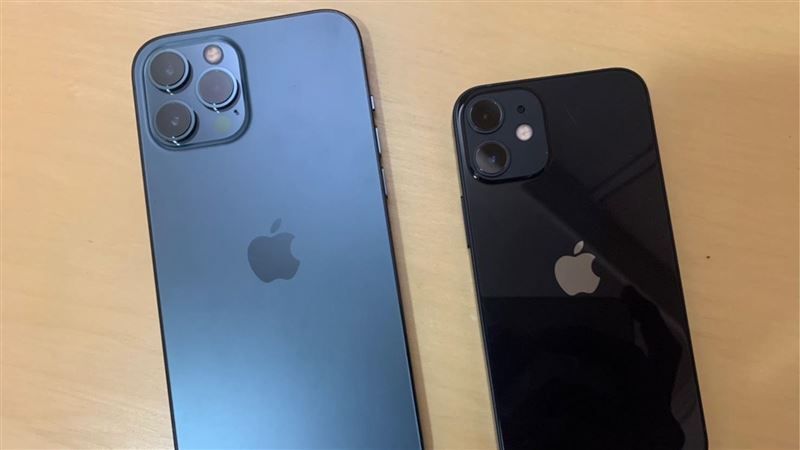 Many fans have begun to look forward to Apple’s flagship mobile phone iPhone 13 Pro Max this year, and now there is also the latest predictive model machine exposed. Although the appearance is very similar to the iPhone 12, the lens is significantly larger.

▲ It is reported that the camera module of iPhone 13 Pro Max will be larger than iPhone 12. (Picture/data photo)

The biggest change is the camera lens. From the perspective of the model, the lens has become larger. According to a report by Tianfeng International analyst Guo Mingchi, the iPhone 13 Pro series is likely to be equipped with a new lens with a new ultra-wide-angle lens, from the iPhone 12 Pro series. 5P (f/2.4) upgraded to 6P (f/1.8), also upgraded from FF fixed focus lens to AF autofocus lens​​. Also because of these upgrades, the camera module looks bigger than ever. In addition, the thickness of the body will become thicker, but the width of the iPhone 13 Pro may be slightly narrower than the iPhone 12 Pro.