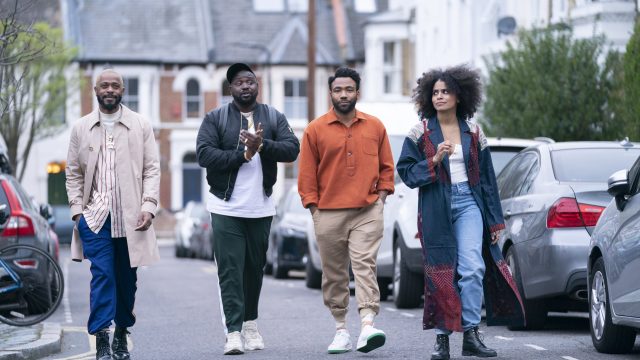 I had already written in the review of the season 3 premiere of “Atlanta” that the 3rd round of the Donald Glover series started differently than expected. Although, ‘expected’ isn’t really anything that you can really associate with the series “Atlanta” as a whole. Whatever the case, there are quite a few surprises throughout Season 3 as a whole. The linear story with Paper Boi & Co. alternates with individual episodes with their own stories, their own characters and their own settings. The season alternates between linear and anthology series – I thought long and hard how to find that.

And I think I would have preferred just one of the two concepts. First of all, one can say that in principle all the episodes are pretty good on their own. The last two episodes fall off a bit, but the rest is truly remarkable. The topic of racism hovers over everything, which is sometimes less, but often much more in the foreground. But that almost never happens flatly, but quite creatively and sometimes thought in a completely different way than you know it. In this respect, everything is definitely worth seeing, you just have to adjust your expectations before you jump into Season 3.

The introduction, as I said, shows the experiences of the boy Loquareeous, who is taken into the care of two women who have already taken in several children. It quickly becomes clear that they have very strange views, and as the episode progresses you feel more and more uncomfortable watching them before the episode ends with Earn waking up. With that, we get into the actual linear storyline of the season we’ve been waiting for: new stories from Earn, Paper Boi and Darius, this time not in Atlanta but in Europe. Donald Glover, as the show’s creator, writer and actor, says Atlanta isn’t just a geographical location, it’s a special feeling or attitude that can be found anywhere. In this respect, the move to Europe doesn’t make much sense, but it doesn’t really do any harm either.

To come back to the queasy feeling I already spoke about – that also creeps up on you in the coming episodes. And that’s one of the great achievements of the season, as well as the show as a whole, that it’s able to create feelings like that while watching. In Episode 2, it is an unusual mourning ceremony for a man who is about to die. Van and Darius find an address in a thrift store and decide to go to this address – where this funeral service is taking place. In episode 3, it’s a party at a billionaire who’s trying to protect a tree he built his house around in a special way. The billionaire Fernando and Paper Boi clash in the course of Patty, so that the initially quiet setting escalates completely. 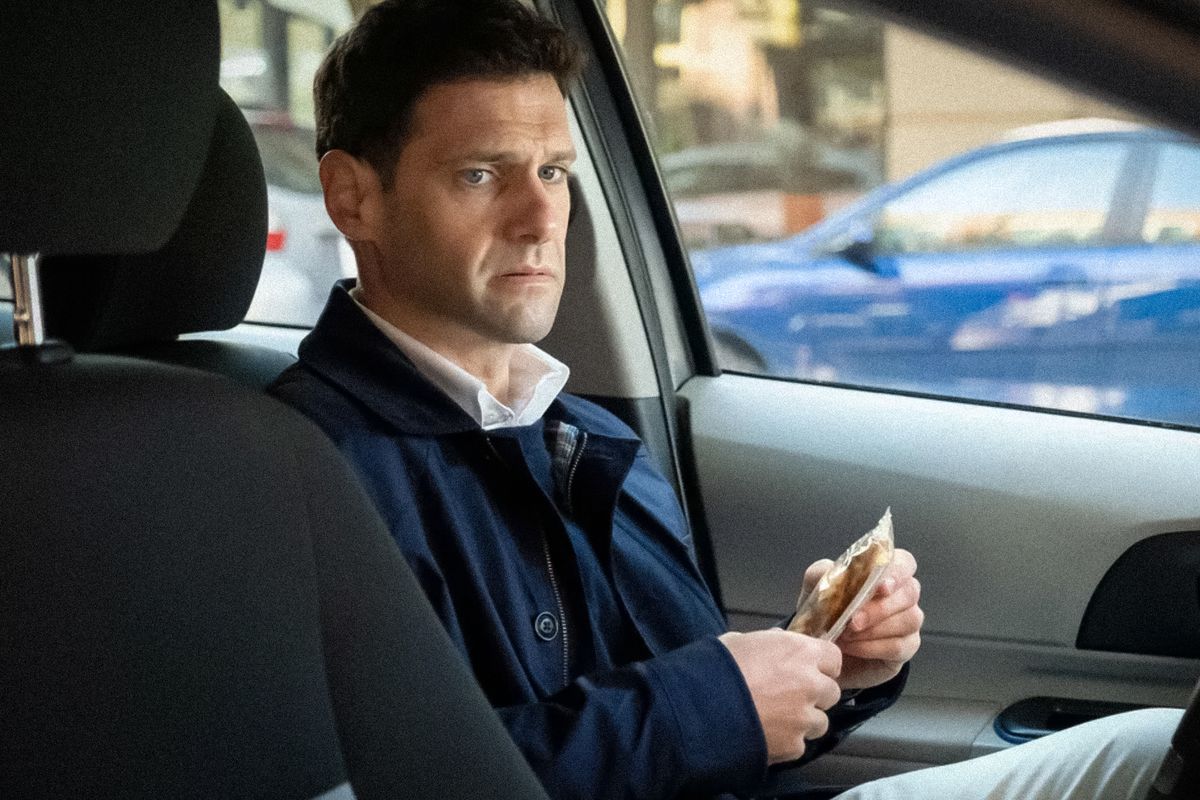 Continuing with the first episode of the anthology, we follow a man named Marshall Johnson. Over the course of the episode, whites are blamed for crimes against blacks, and the image of black and white changes completely over the course of the episode. Marshall loses his actually secure life and ended up working as a waitress in a restaurant where almost only rich black guests are to be seen.

Then it’s back to Paper Boi – after his concert his mobile phone is gone – which is a rather uncomfortable idea for me too. But it gets even worse: Paper Boi’s team suspects a boy named Wiley, who also confronts the boys, but can always talk his way out of it. I find talking to him very uncomfortable because he always knows excuses, always has a way out, never gets to the point. I always find it extremely unpleasant to talk to people like that, and you can tell that Paper Boi finds the conversation difficult for him. Finally he overcomes himself to open up to Wiley, who just takes advantage of that and remains dismissive. Even if I feel very uncomfortable watching the episode, for me the episode is one of the best of the current season. It’s just wonderfully written and staged. 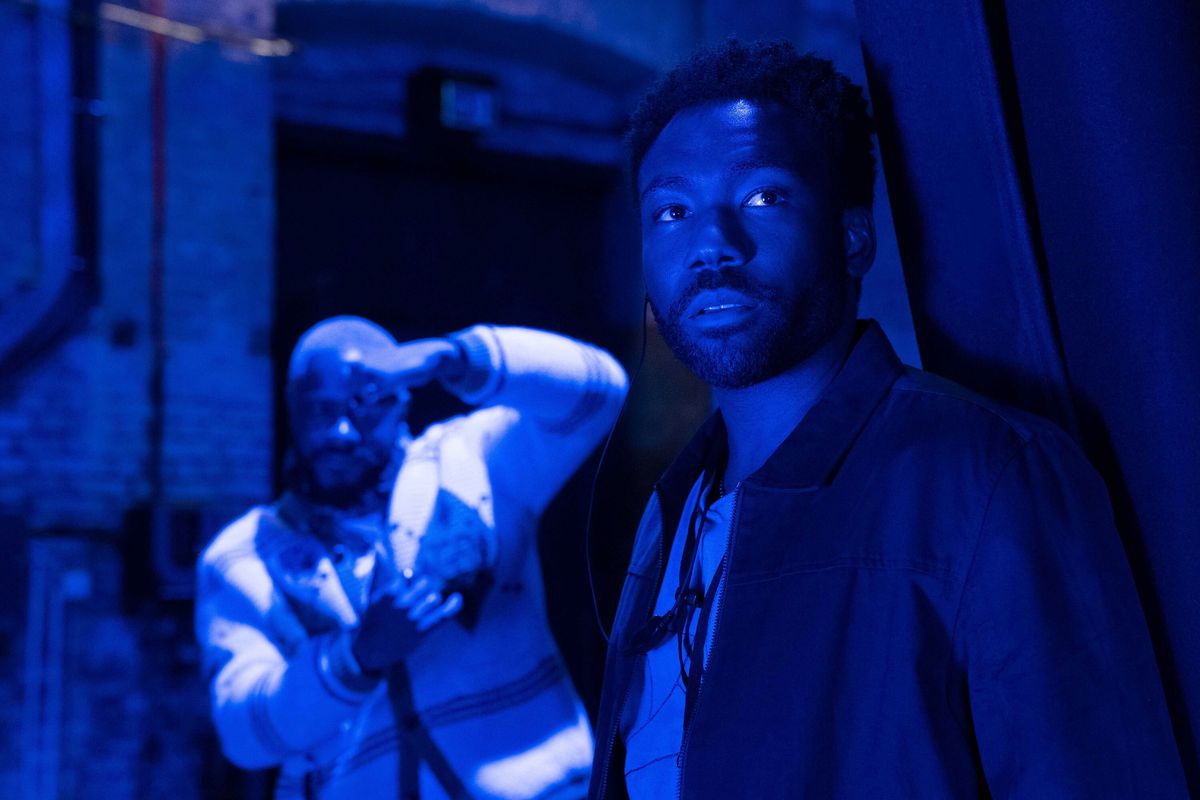 The next episode revolves around the topic of fashion and is rather unspectacular, also extremely focused on the core topic of racism. This also applies to the next episode, which is again outside the Paper Boi context. Let’s quickly move on to the episode “New Jazz”, for me the best episode of the season. Paper Boi wanders through Amsterdam and gets caught up in a whirlpool of absurd situations. He stumbles through various clubs and bars in the red-light district with Lorraine, finally ending up in a place called “Cancer Club”, where Paper Boi is given the name New Jazz. There he meets Liam Neeson, who plays himself and also brings a true story about racism from his private life into the plot. Neeson points to a real-life scandal in 2019: When promoting his film Cold Pursuit, he said he generated his character’s anger by thinking about an experience he had 40 years ago when he was a friend was raped by a stranger. After learning that the attacker was believed to be black, Neeson spent the time walking around various areas hoping that a “black bastard” would come out of a bar and try so Neeson could kill him, as he put it. In the interview he also said that he was ashamed of the experience and that the things he did and said be “terrible”.

Back to the episode: at the end, Paper Boi ends up collapsed on the side of the road and lies there like he saw someone lying there at the beginning of the episode; he seems to meet himself – extremely weird moment I think. Here, too, the feeling of uneasiness rises in one with this episode – for me it is extremely amazing how Donald Glover always manages to create this feeling with the stories. Just remembering the episode “Teddy Perkins” from Season 2. 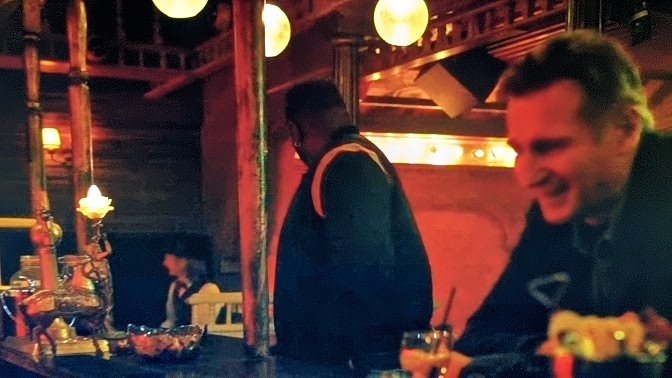 The last two episodes are a bit off for me because they’re just too over the top. Nevertheless, season 3 is again extremely well told and staged. As I said, you have to be prepared for the change in stories, and you have to be aware that the topic of racism is constantly being served up. Then you can look forward to a great stafel, where you are presented with a lot to think about and which also keeps you busy one or the other time afterwards.

Atlanta – is there a 4th season coming?

To cut a long story short: yes. A final 4th season was ordered straight away and already shot together with season 3. After waiting four years for Season 3, there should be a lot less time between seasons now. Season 4 will be the end then.