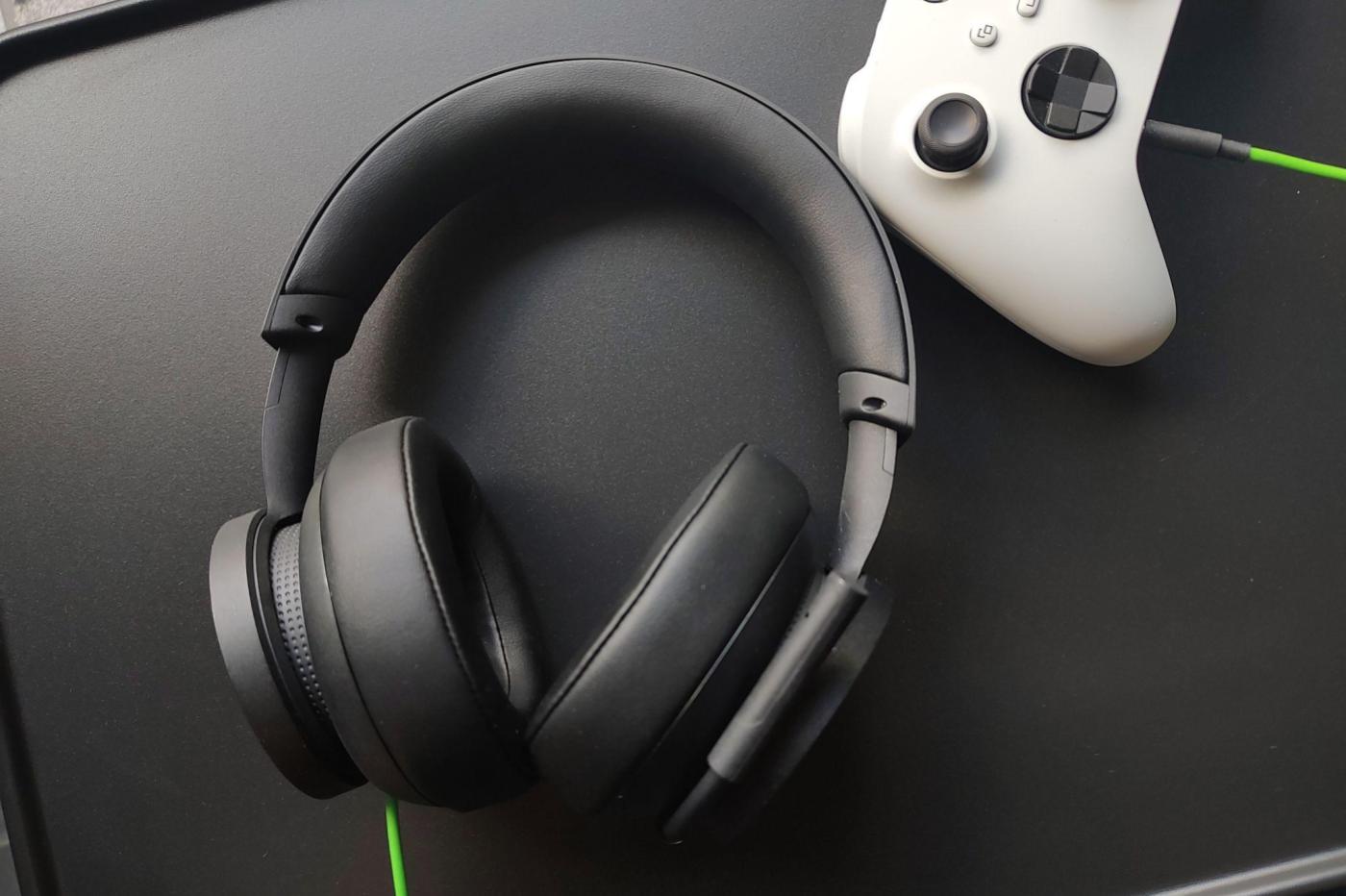 In this test, we review the new Xbox wired headset, suitable for long gaming sessions as well as video conferences.

A few months ago, Microsoft presented to the general public its new xbox wireless headset. Featuring spatial sound technology and a sleek design, it comes in a wired version, which has been available since September 21. This one is identical to its big brother in every way, plus the thread. After trying it out on Xbox Series S, among others, find out what we think of the new Xbox wired headset in this review.

What strikes us from the outset with this headset is its design. It is so sober that you almost forget that it is an Xbox headset, the only reminder of this affiliation being its green cable. For a gaming-oriented device, it strangely stands out from the competition because of its simplicity. For the rest, we end up with a helmet in hand of very good quality and quite light.

Same observation of simplicity at the level of the buttons, since in reality there is only one. This allows you to turn the microphone on or off with a simple swipe, while the volume control is located on the right earcup. You just need to turn the right dial to increase or decrease the sound. What is rather practical is that by skipping a myriad of buttons, there is no risk of tangling the brushes and that the volume control becomes much more intuitive.

… at the service of ergonomics

In use, the Xbox Wired Headset is comfortable and has two large ear cushions that completely encompass your ears, made of a soft material that resembles memory foam. This, coupled with a hoop also padded with foam, allows us optimal comfort, even over long periods. We wore it for over 4 hours straight and barely felt it.

The malleable mic is easy to handle, but would have deserved an extra inch or two to suit all head sizes. That said, we do not notice any problems with the use of the microphone, the sound is always clear and well carried, no one had a problem hearing us.

Regarding listening, it is just as effective and offers us faithful sounds, which take into account the technology of spatial sound. Dolby Atmos. The sound is balanced, precise and the headphones have isolation from surrounding noise that totally immersed us. In this sense, it has served us a lot on FPS and on adventure games that require optimal concentration.

The essential tool for gaming, but not only

Due to its wired connection, the Xbox headset plugs into any 3.5mm jack port and is therefore suitable for use anywhere. For example, we connected it to a PlayStation, laptop and smartphone with no problem and no loss of sound quality. Be careful, however, with its integral jack cable, the headset will not allow optimal use on a stationary PC requiring a separate microphone / headset socket. For a wired model benefiting from a splitter, you will have to opt for example for the EPOS H6PRO.

Its versatility and discreet design meant that we used it a lot while working. It is ideal for example for video conferencing sessions. If, on the other hand, you want a headset with more advanced settings, the Xbox wired headset is not for you. This is because it does not offer different sound modes or voice chat balance, both of which could prove useful for experienced gamers. An observation that is ultimately quite logical given its price: only 59,99€.