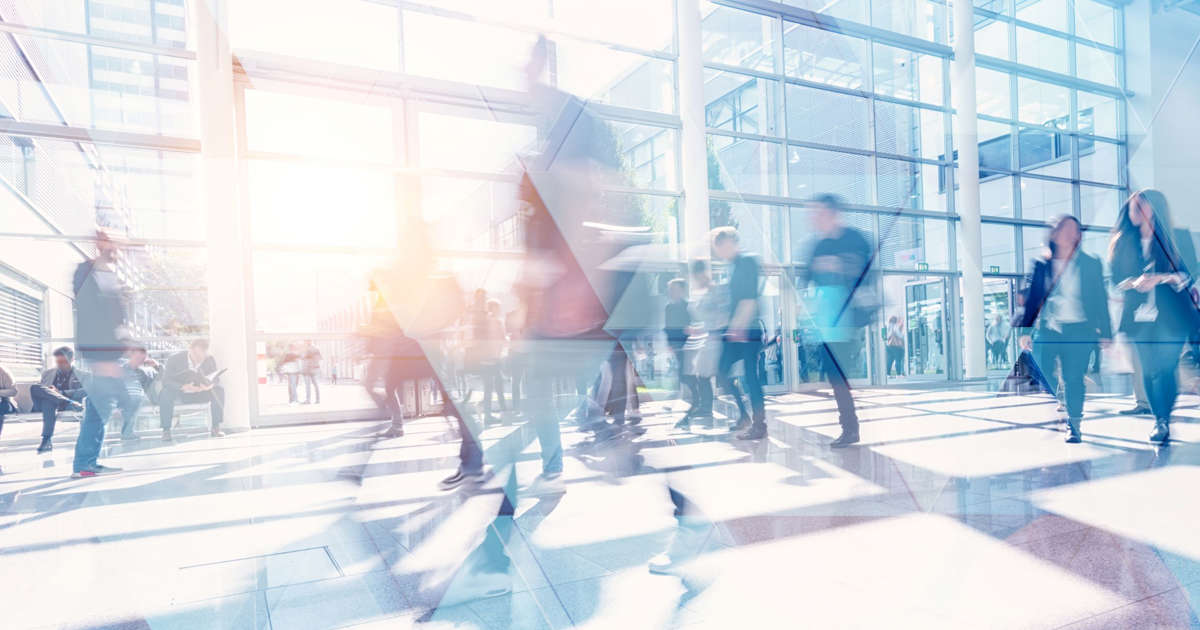 MONTREAL — All pianists who have tickled the ivories of a grand piano dream of having one at home one day. In fact, what they most dream of is having the tens of thousands of dollars required to buy one and a home spacious enough to accommodate an instrument of this size.

In the meantime, they usually have to make do with an upright piano.

What if an upright piano had the feel and sound of a grand piano? An impossible dream, you would be told.

However, this dream has become a reality thanks to the genius of Oliver Esmonde-White, a Montreal piano manufacturer who, with his team, worked for years to make American inventor Darrell Fandrich’s concept work.

The magic of Fandrich

“It’s something that magically happened to us. We received this technology from Fandrich and we started working on it and our findings were way beyond what we expected. It’s a technology that surprises us almost every day,” he says.

This magic is the Fandrich vertical action mechanism, which includes a series of components that replicate the action of a grand piano on an upright piano.

“I’m making a prediction for you: once it starts, current technology will be seen as Neanderthal, fearlessly advances the piano maker. This is no small revolution. It is a major breakthrough in the world of sound, technology. The same upright piano sounds twice as good and plays at least twice as well. It’s impossible that once it gets going, that the manufacturers won’t get on board. It’s impossible.”

The numerous trials and tests by professional pianists are conclusive, he says.

“We recorded (the classical pianist and composer) Marc-André Hamelin with the piano. It sounds like a seven foot piano in a cathedral with the microphones inside. We made openings on the front of the piano while keeping it partially closed. It creates a sounding board, a bit like a mini concert hall inside the piano.”

The mechanism has also drawn praise from Oliver Jones, Gregory Charles and Philip Chiu, among others.

Oliver Esmonde-White adds that this technology, once implemented, will cost no more than current hammers to manufacture an upright piano and, even better, will allow an existing upright piano to be remanufactured at a fraction of the cost of a grand piano.

“The same piano, by adding between 3000 and 5000 dollars, becomes like a grand piano. But it’s a lot cheaper than a grand piano and it doesn’t take up as much space. It really is the future in my opinion.”

Harness the force of gravity

How did we arrive at this result? Imagine a grand piano with its horizontal hammers; these benefit from the force of gravity.

“We reproduced exactly this force with a spring, what we call the hammer return spring with a new adjustable modular bar. We can reproduce the gravitational force to within one gram in all pianos.

“You can control the downhill weight between 40 grams and 65 grams, to adjust it if it’s for a child or for a professional adult. We have variables in this mechanism that we did not suspect we were capable of doing and there, suddenly, we obtained an unsuspected maneuverability, ”explains Mr. Esmonde-White.

Then, another component also controls the return of the hammer, which is called the lifting weight. The mechanism was subjected to a battery of tests at the Catholic University of Louvain. “In the Leuven test, they demonstrated very clearly that latency — the time between when you put your finger on the fingerboard and when the hammer hits the string — is literally cut in half.”

Even more, he continues, a pianist who repeats a note quickly does not lift his finger completely and the note stays partially depressed. “The upright piano stops repeating at 8 millimeters from the depression, the grand piano at 4 millimeters and our piano is at 3 millimeters. It is about 25% more efficient at this level than a grand piano.

It took the Montreal piano maker and his team five years of work to achieve this result. Oliver Esmonde-White was close to Darrell Fandrich, a researcher at Hewlatt-Packard and the latter, who died two years ago, bequeathed to him the rest of his research on piano mechanisms.

From an unusable concept to a working mechanism

“Darrell was a scientist and I’m more of a technician and a musician,” explains Mr. Esmonde-White. His invention was magnificent but impossible to manufacture and maintain. Everyone in the shop, the technicians, were confused by the process. The principles were there, but it was not usable”, he says.

“The real genius in what Darell had designed was a torsion spring. In the grand piano there is what is called the double escapement which pushes the spring upwards so that the escapement beat can be replaced. This is really the biggest difference between an upright piano and a grand piano. What Darrell has managed to do is replicate exactly those forces. What we did was take this invention, which was very difficult to adjust, and we made a new component that you can adjust with a screwdriver to recreate exactly the same phenomenon as in a piano tailed.”

According to him, all manufacturers will want to convert their assembly lines to use this technology. Upright pianos, recalls Mr. Esmonde-White, account for 85% of global sales. The Steinways, Baldwins and other big names may be known for their grand pianos, but they all make upright pianos as well. Already, the details of his invention are circulating in the community and several major manufacturers have expressed their interest.

He also believes that piano technicians and the stores that employ them will be interested in acquiring the parts to convert the pianos of their customers.

The Glorious History of the Canadian Piano

“We hope to restart the piano industry in Canada with this technology,” he says.

Little known — or forgotten — Canada was once one of the largest piano producers in the world. “There were over 220 piano makers in Canada,” he exclaims. The first, Frederic Hund, started in Quebec in 1816. The industry grew across the country, mainly because of the difficulties of importing these instruments. At the height of the industry, between 1890 and 1925, there were about 100 manufacturers spread from coast to coast, and by 1912 Canada was producing 30,000 pianos a year.

“We have a great history of the piano here. The piano was one of the main engines of the industrial revolution in Canada and it was built on research and development,” says Oliver Esmonde-White. But the arrival of radio and cinema, the economic crisis of 1929 and the two world wars dealt a severe blow to the industry, which declined to the point of practically disappearing after the 1980s.

Today there is only one piano manufacturer left in Canada, Piano Esmonde-White and its owner who, with this innovation, feels “there is this huge opportunity to revive this industry”.

It’s Sunday and it’s cold, so here are two minutes of Nicolas Batum on fire to warm you up