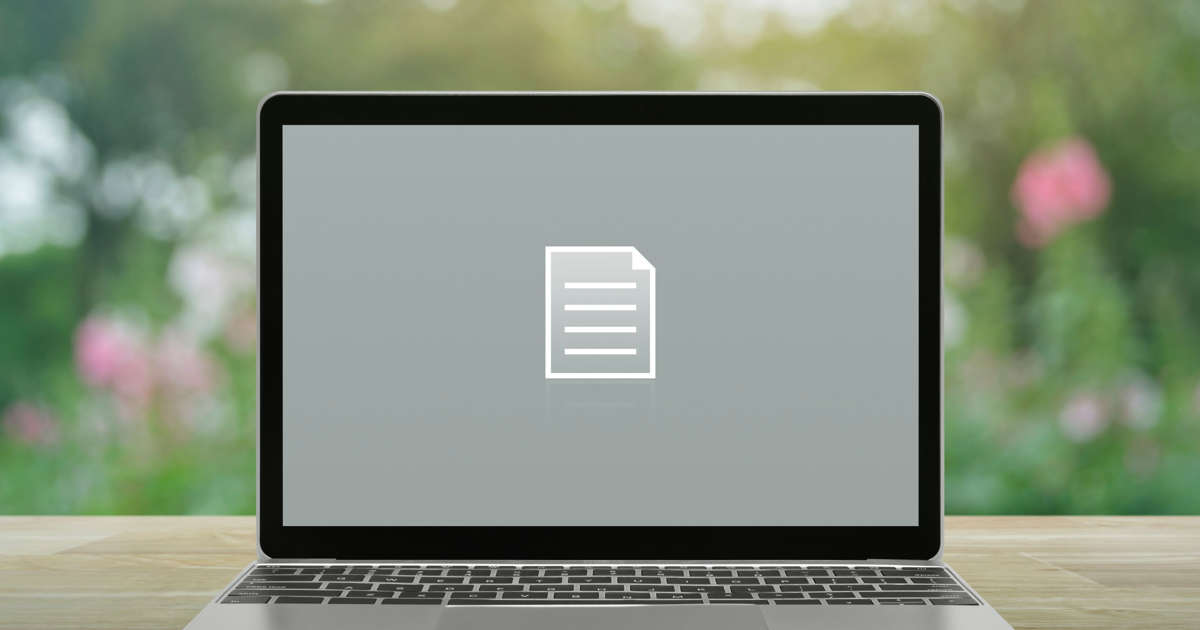 May 29 — Conceived as an intimate conversation with God over eleven songs comes Fe, a production by Ricardo Montaner that shows the most spiritual side of his entire discography.

The album will be available on all digital platforms starting Monday, May 31.

Through this album Ricardo invites his thousands of followers to see themselves as humanity and rediscover each other.

For this, it had the participation of the duo of Mau and Ricky, their children, their daughter Eva Luna and their son-in-law Camilo.

It was recorded between Miami and Prague, where the strings were integrated.

After more than four decades of experience, Montaner represents an institution in itself. His versatility as a performer, author and producer have allowed him to be recognized as one of the most prestigious figures in the Ibero-American songbook.

Faith is preceded by the success of the singles Amen and God wanted it that way, the latter with the collaboration of Juan Luis Guerra. Both albums have reached 152 million and 20 million views on YouTube, respectively.

Fe’s launch is a preview of the first concert that Montener and his family will offer on Saturday, June 12, in Altos de Chavón, Dominican Republic.

The show will be broadcast live via streaming for the whole world.

For more information you can visit https://losmontanerlive.com/