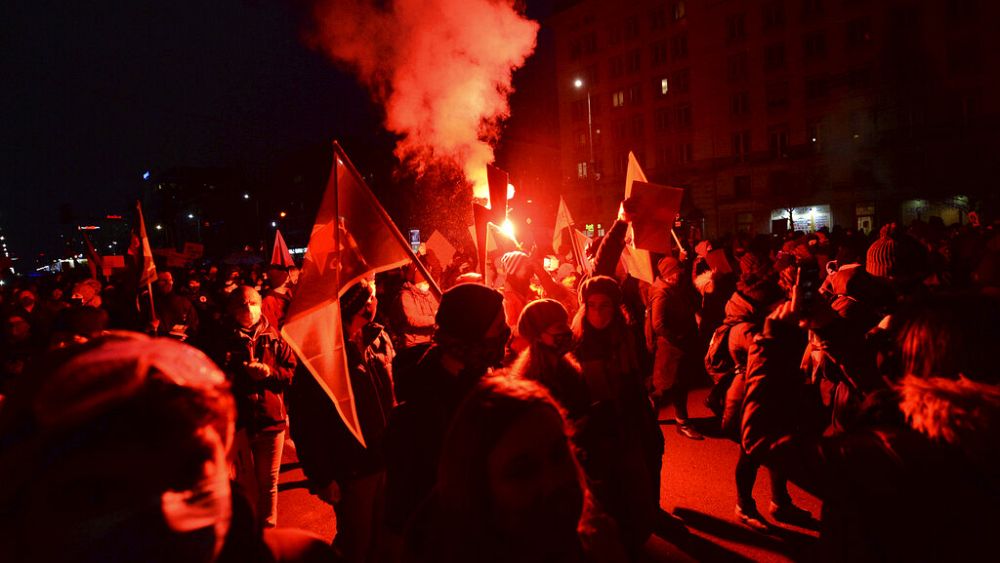 They defend their right to choose an abortion. In Poland, protests continue following the Constitutional Council’s decision a month ago to ban voluntary termination of pregnancy in the event of a serious malformation of the fetus.

A cause which represents the vast majority of abortions which, for these demonstrators, is akin to a virtual ban on abortion.

Only abortions are authorized in case of danger of death for the pregnant woman and in case of pregnancy resulting from rape or incest.

Poland, a very Catholic country, led for five years by an ultra-conservative party, is regularly singled out in Europe for not respecting the rule of law. Its abortion laws were already one of the most restrictive in Europe.