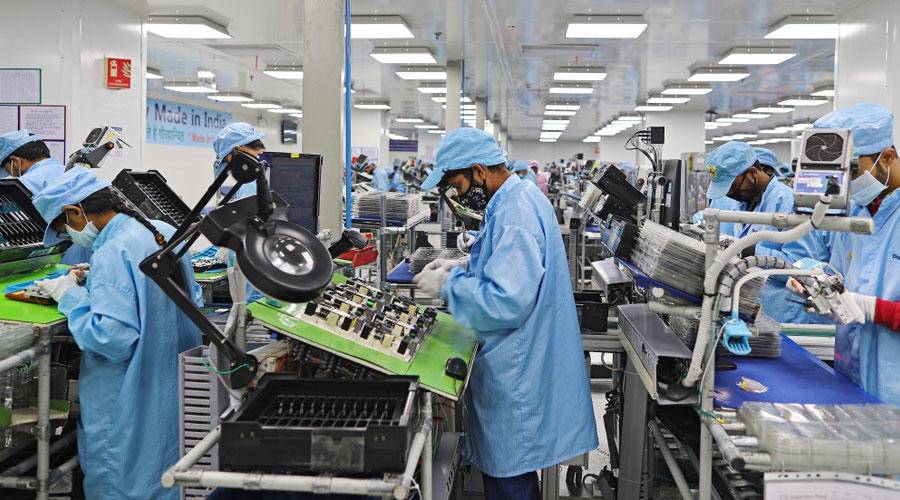 A senior official at the Indian Central Bank said that India’s monetary policy makers cannot cut interest rates further due to high inflation, but there is a need to keep borrowing costs low and provide liquidity to help the economy during its recovery from the fallout from the Corona epidemic.
And the “Bloomberg” news agency quoted Michael Batra, Deputy Governor of the Reserve Bank of India, as saying yesterday, that with the monetary authority accepting a proposal from Jayanth Varma, one of the six members of the Monetary Policy Committee, to adjust the reverse repo rate asymmetrically in relation to the repo rate. standard, now is not the time to modify it.
What is needed now is to revive and maintain growth on a permanent basis while keeping inflation within the target range, Batra, who oversees monetary policy at the Reserve Bank of India and is also a member of the Monetary Policy Committee, said at a recent Confederation of Indian Industry event.
He added that this “ensures the adjustment of monetary policy in a way that is reflected in the abundance of liquidity, which is pumped through the system and easy financial conditions.”
Batra said the central bank will remain in surplus mode, with the liquidity management framework remaining in an absorption mode. He hoped that the demand for credit would recover and that banks would return to their primary function of financial intermediation soon.
India’s economy recorded a record quarterly growth of 20.1 percent between April and June, according to official data recently, driven by the manufacturing and construction sectors, while growth recovered after strict closure measures last year that lasted months.
This is the largest growth rate recorded since New Delhi began writing quarterly statistics in 1996. Analysts had widely expected it after an unprecedented contraction of 24.4 percent, in the same period last year when most factories were idle.
Exports recorded a growth of 39 percent, compared to the same period last year, to contribute about 23.7 percent of the gross domestic product, which indicates a strong global demand for Indian goods, including petroleum products, jewelry and precious stones.
But compared to the previous quarter in 2021, the third largest economy in Asia declined by 16.9 percent, according to estimates, which reflects the repercussions of an unprecedented increase in the number of infections and deaths from the Corona virus in April and May.
In July, the International Monetary Fund cut its annual growth forecast for India to 9.5 per cent for the year to March 2022, from a previous forecast of 12.5 per cent.
Nevertheless, the South Asian country of 1.3 billion people is expected to grow faster than any other country in 2021, given the record contraction last year of 7.3 percent.