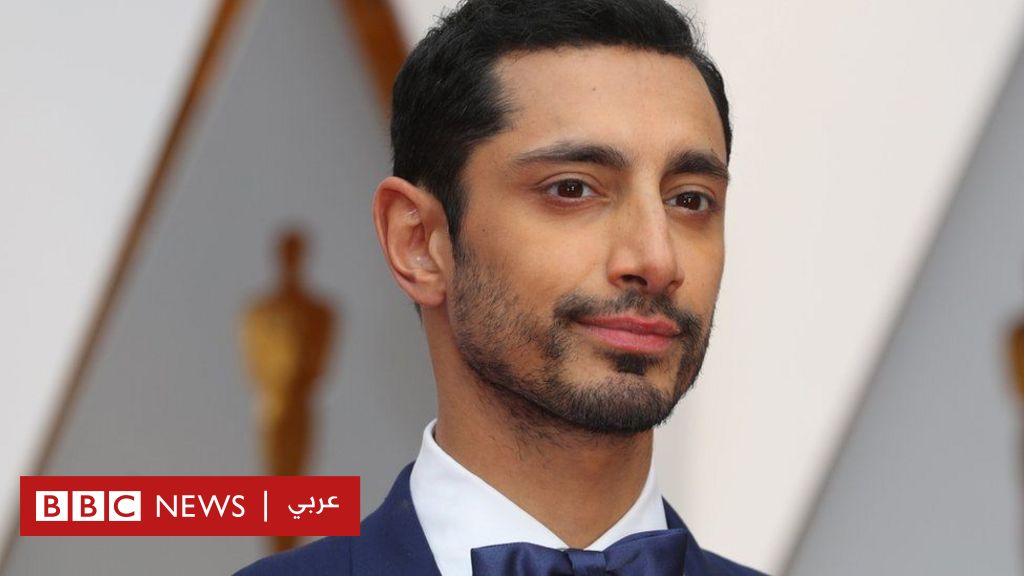 British actor Riz Ahmed has set up a fund to help stop portraying “a toxic portrayal of Muslims” in films.

This step comes after a study revealed that Muslims rarely appear on the screen, and if they do appear, their image is negative.

Ahmed was the first Muslim to be nominated for Best Actor at the Oscars this year, for his movie “The Voice of Metal”. “The misrepresentation of Muslims can no longer be ignored,” Ahmed said.

And the actor added in a tape posted on the Internet that his historic nomination for the Oscars gave him a mixed feeling, including a bit of bitterness.

“I received this ambiguous estimate with a feeling of gratitude on a personal level, but with immense sadness,” he said.

And he continued, “How is it possible that any Muslim out of 1.6 billion – that is a quarter of the Earth’s population – has not been in a similar situation until now? And I wondered: If I am the exception, what will prevail for the rest like me? What is the unwritten rule about Muslims? What about Their place in our stories, our culture, and our societies, if any?”

The 38-year-old London-based actor added: “I want to tell you that exceptions don’t change the rules. Exceptions magnify the rule and, in a way, they allow us to collude with the rules.”

He said, “The progress that a few of us have made does not give a picture of progress in general, if the depiction of Muslims on screen remains either non-existent or governed by toxic perceptions of stereotypical two-dimensional characters.”

There will be $25,000 grants to young Muslim artists by an advisory committee that will include actors and comedians such as Mahershala Ali, Ramy Youssef and Hassan Minhaj.

The study on which Riz Ahmed is based, titled Absence and Defamation, and conducted by the Annenberg Inclusion Initiative, shows that less than 10 percent of the highest-grossing films between 2017 and 2019 in the United Kingdom, the United States and Australia included Muslim characters with a part in the dialogue.

Ahmed said many of the characters were portrayed with “complete racism”. He added in a statement issued by him that “the portrayal of Muslims on the screen feeds the policies followed and the killings and invasions of countries that follow. The data does not lie. This study shows the extent of the problem in popular films, and measures the amount of lost opportunities and lives.”

“Muslims live all over the world, but movie-goers see limited representations of them, instead of seeing Muslims as they really are: stakeholders, friends, and neighbours, whose presence is part of contemporary life,” said Bab Khan, one of the report’s authors.

Ahmed became famous after his role as a jihadist in the movie “Four Lions”, which gained fame after its release in 2010. He said he was happy that the Oscar-nominated movie, “The Voice of Metal”, does not refer to the ethnicity and religion of the character he played.

In addition to acting, Ahmed is known as a rapper, and touches on Islamophobia in the UK on his 2020 album, The Long Goodbye.