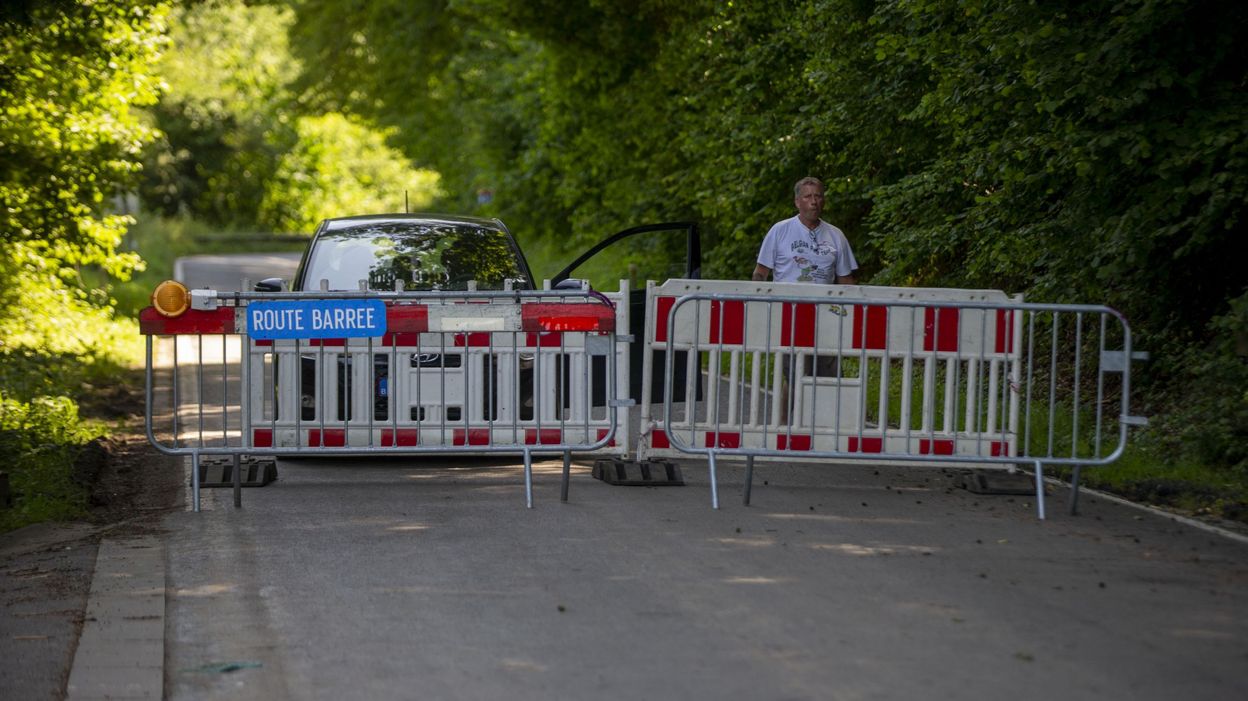 The consequences linked to the bad weather that hit the province of Liège are immeasurable. Many outbursts of solidarity can be noted in the various disaster-stricken municipalities, but some people take the opportunity to commit malicious acts. The mayor of Esneux, Laura Iker, also indicated that the town had made a request to the governor of Liège on Tuesday for help from the army. In several municipalities, malicious acts are observed.

►►► Read also : Floods in Belgium: a fourth death confirmed in the town of Esneux

“We asked the governor for help from the military as the police zone alone cannot increase its numbers which are already being used to their maximum capacity. We are waiting for a return that we hope will be positive“Says the mayor. Tuesday evening, around 6.30 pm, the town did not yet register an answer.

A solution, far from being optimal, was therefore taken by the authorities to avoid further inconvenience: “A private company will take care of monitoring the streets, but this is not enough to counter this phenomenon. Several thefts have been observed in the town and people are circulating during the night. For example, the Tourist Office was ransacked“, adds Laura Iker, who hopes for a rapid reaction from the cabinet of the governor of Liège.

►►► Read also : “We found ourselves completely alone”: in Trooz, bitterness in the face of the emergency services

Behaviors that can also be found in the town of Trooz, where the scenes of devastation are indescribable: “Some people act unscrupulously, so we hired a company to do the night patrols. A curfew, for an indefinite period, is established from 23:00 to 06:00 to prevent risks of looting and damage“, develops the mayor Fabien Beltran. People have thus already been arrested.

►►► Read also : Floods: the king is going to Chaudfontaine this Thursday afternoon

In Chaudfontaine, attempted thefts were also noted, especially near Vaux-sous-Chèvremont on Monday evening. Daniel Bacquelaine, the Bourgmestre Calidifontain, adds that several people were surprised by the police: “This remains isolated facts because several companies work throughout the night and this somewhat protects the places from this kind of mischief.“.

Daniel Bacquelaine finally reports that Chaudfontaine has approximately 4,500 disaster victims on its territory and 1,900 households affected by the floods.