Robbery on two women in Falknerstrasse

An initially unknown man attacked two women aged 36 and 44 in Basel on Friday night. The women suffered minor injuries. The alleged perpetrator, a 20-year-old man from The Gambia, was arrested.

The man was checked and arrested shortly after the attempted robbery by a police patrol in Eisengasse, according to the public prosecutor’s office in the canton of Basel-Stadt.

The two women had run from Barfüsserplatz through Falknerstrasse at 2.20 a.m. An oncoming stranger attacked her unexpectedly.

The man tried to steal the 36-year-old woman’s backpack. The woman resisted and there was a violent argument. The perpetrator hit both women and kicked them.

He escaped and the two women informed the police. The victims were taken to the emergency room for clarification. 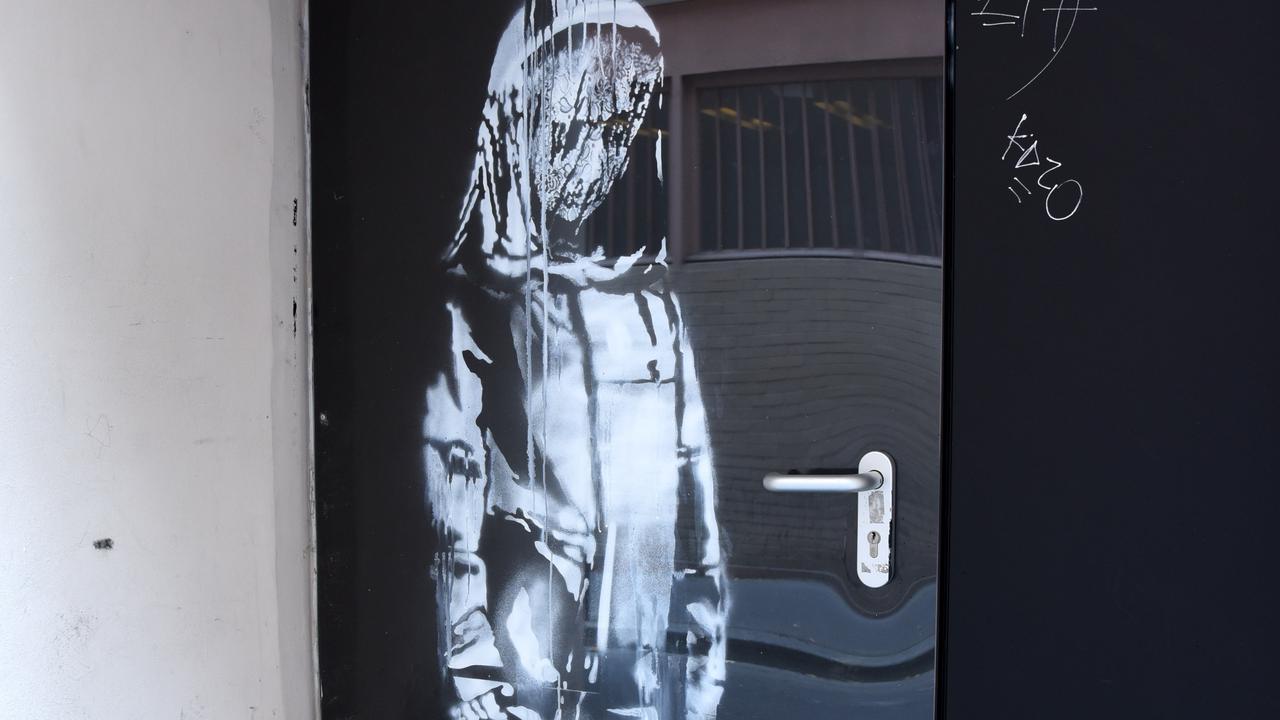 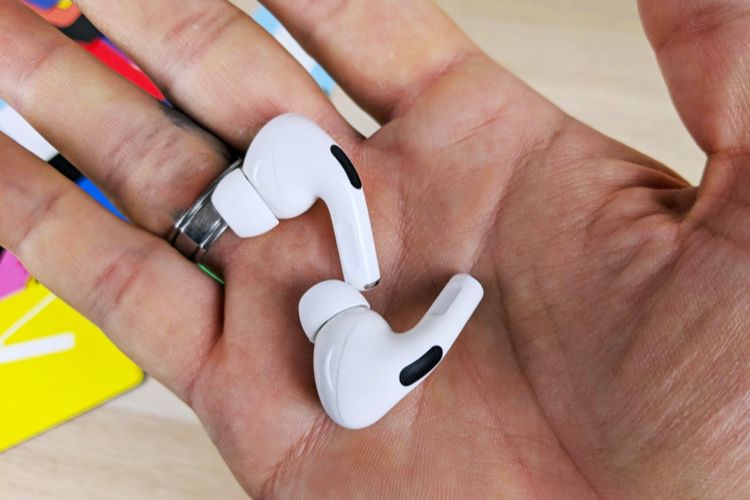 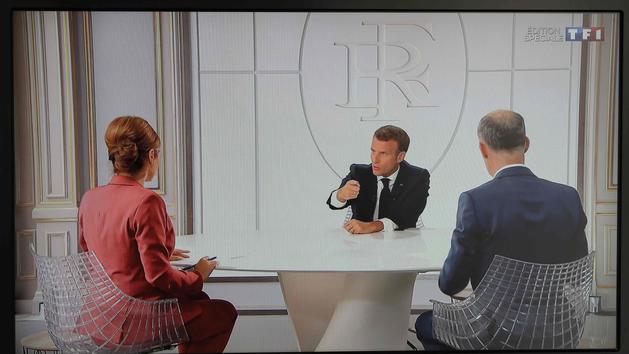