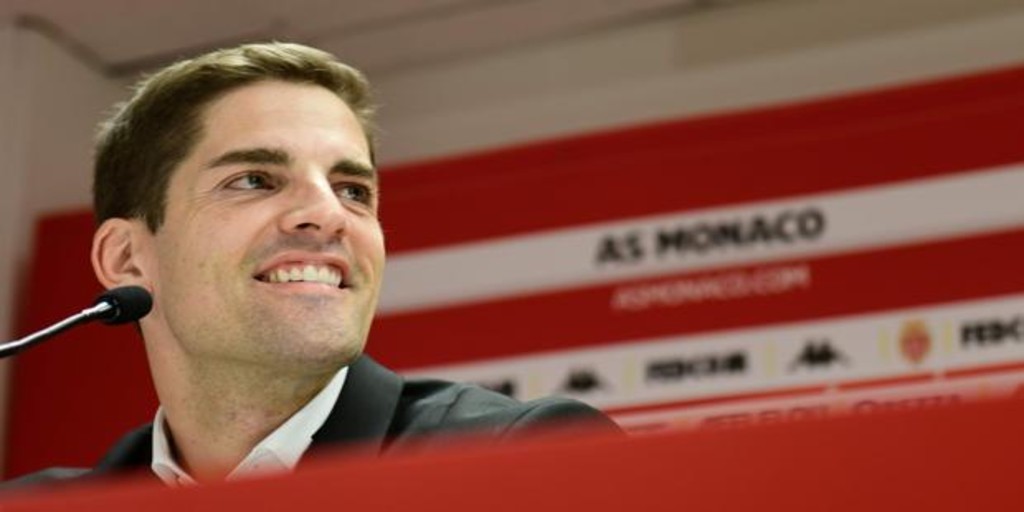 Two days after being announced as Leonardo Jardim’s relay on the Monaco bench, Robert Moreno was introduced as head of the Principality team after leading his first training. Asked, how could it be otherwise, for his disagreement with Luis Enrique, the former selector replied: «I spent nine wonderful years at your side. I only have thanks. What happened a few weeks ago is already past. I’ve been a coach for 28 years. Since I was 14 I have been training and now the important thing is that this is my presentation as a coach. The past is there, but you have to leave it behind.

There was curiosity to know the work of Moreno more coach, not so much coach. «I have always been involved in the whole training process. I used to do all that before. My processes will not change. I will give the talks, I will analyze rivals, I will talk to my players … I am used to those tasks, ”the coach resolved.

Likewise, the Monaco of positive results is needed if it intends to arrive on time to the train of the Championships, it is assumed that the team will be reinforced in the winter market. Moreno ruled out identifying names that are shuffling – “I would seem disrespectful to my players” – and admitted that, as “big team” they are, they must “be attentive to the market and find good players.”

The Catalan coach reported that in his technical team will be Dani Guindos, Carlos Martínez, José Sambade, Juanjo del Ojo and Marseilles. In addition, he referred to work as the primary objective to aspire to any other goal, and acknowledged having already spoken with all the players in the squad. He hopes, shortly, to be doing it in French, because it is what he considers respectful of the environment in which he will now have to move. .