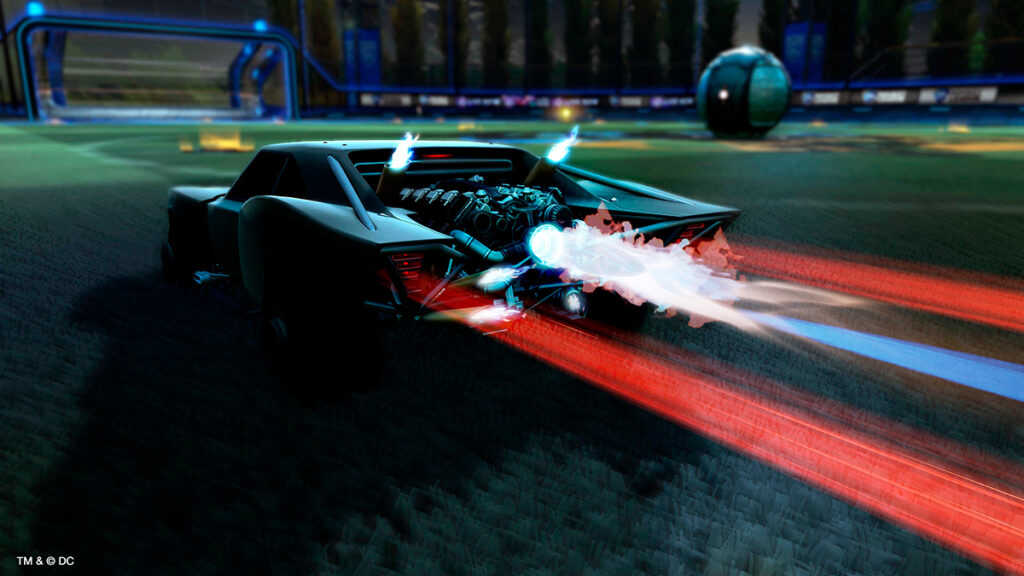 Rocket League has had great collaborations with very popular franchises around the world. One of the most recurrent is the collaboration with Batman and this continues its course as the title is preparing to receive a model inspired by the Guardian of Gotham City.

Through a statement, Psyonix announced that on March 2, Rocket League will celebrate the premiere of The Batman. For that date, you will have the chance to get The Batman Bundle, a new pack of skins that will include items based on the upcoming Warner release.

The star of said lot had to be the beloved Batmobile inspired by the film. This vehicle is a cool looking Dominus Hitbox. It also has an exclusive engine sound, tires and more.

The Batman Bundle will be on sale in the Item Shop for 1,100 Credits. We must take into account, that with the exception of the goal explosion, all the items in the set can only be equipped to the Batmobile.

WWE could have a single world belt after WrestleMania 38