Roland-Garros 2020: all quarter-finals will be played on the central

As revealed by France Info this Wednesday, for its 2020 edition, the quarter-finals of the Roland-Garros tennis tournament (May 18 – June 7) will be played over two days, in the afternoon and in the evening, and all on the central court Philippe-Chatrier, whatever the weather. A novelty made possible by the installation of the retractable roof above the court and lighting in the stadium.

In previous years and before the renovation of the Porte d’Auteuil stadium, the shifts were only played in the afternoon and could be interrupted due to weather conditions or by nightfall.

The organizers of the Paris tournament are now able to offer spectators two sessions: one in the afternoon from 12 noon and the other in the evening, not before 5 p.m. Each session will consist of two games, a single women and a single men.

All spectators with a ticket for one of the two sessions will have the possibility of accessing all the adjoining courts for the entire day of Tuesday of the second week of Roland-Garros.

In total, four courts (Central, Suzanne-Lenglen, Simonne-Mathieu and n ° 14) will be equipped with lighting, which will allow the matches to continue and end even if it is dark. A way for the Parisian tournament to raise its standards to the level of other Grand Slam tournaments (Wimbledon, US Open, Australian Open). 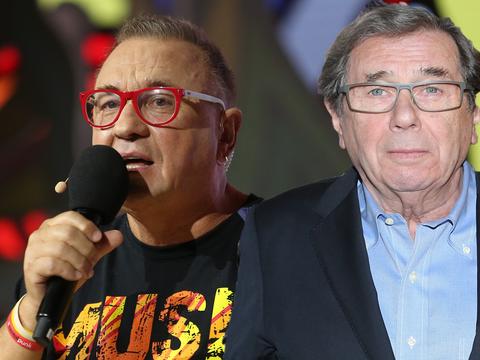 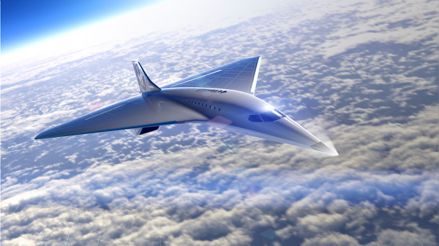 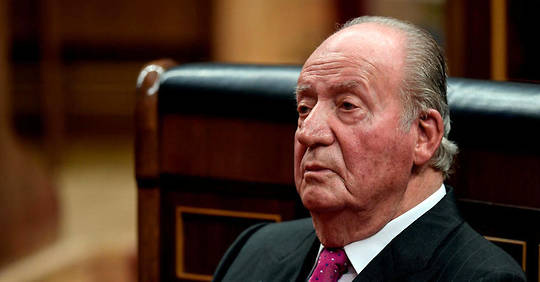