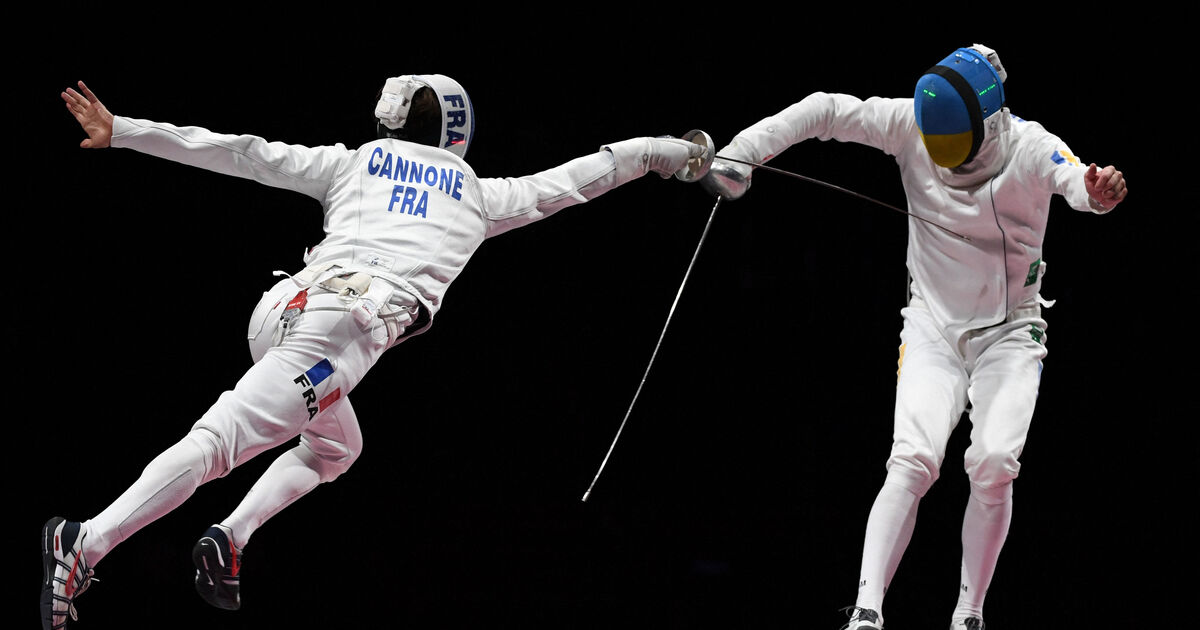 Unexpected, dazzling, Romain Cannone overturned everything in his path to afford the Olympic title with the sword. An extraordinary performance for a boy who shouldn’t have been on the track.

A revelation. A feat even. Last minute guest, Romain Cannone offered the French delegation its first gold medal on Sunday by winning the Olympic épée tournament against Hungarian Gergely Siklosi, world number one. This is the third distinction collected by the French delegation after Amandine Buchard’s silver in judo a little earlier in the day and the bronze of Luka Mkheidze, also on the tatami mats, on Saturday.

The only French survivor of a badly embarked Sunday for French fencing, with the premature exits of Yannick Borel, leader of the swordsmen, and the foilist Ysaora Thibus, the youngest of the team (24 years old) dazzled throughout a long day that he should not have lived: initially replacing, he owed his presence on the track of Makuhari Messe Hall only to the disappointments of Daniel Jérent, targeted by an investigation by the French Agency for anti-doping control (AFLD) for a positive control for a diuretic. There was no question for the French delegation to run the risk of subsequent disqualification.

The last minute call did not play the utilities, it sublimated. Letting people forget his modest 47th place in the world rankings, he offered himself in quarterback the Russian Sergey Bida, competing under a neutral banner and vice-world champion in 2019 (15-12), then the Ukrainian Igor Reizlin, (15 -10), third at the 2019 Worlds and 3rd in the world, before dominating the reigning world champion. In short, the entire podium of the Budapest Worlds in 2019.

European junior team champion in 2015, Romain Cannone had never been on an individual podium among seniors. It is now done. On the highest step and in the most beautiful setting imaginable.