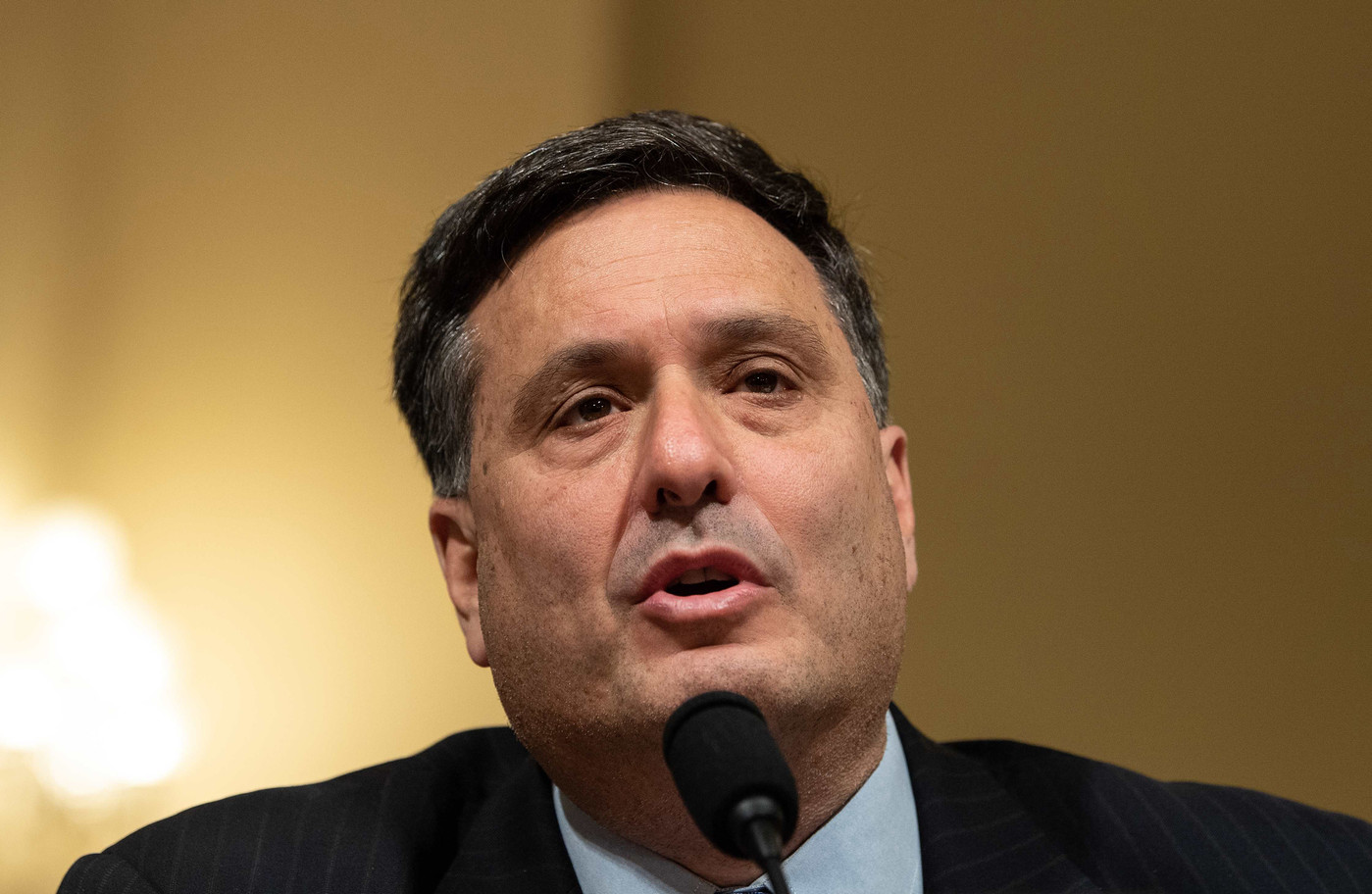 Ron Klain, a staunch devotee, at 59, takes over as President-elect Joe Biden’s cabinet director. The announcement, made Wednesday, November 11, is not much of a surprise. The two men have known each other for a long time and are very close. While a very young lawyer graduated from Harvard, Ron Klain, native of Indiana, joined in the 1980s the senator of Delaware, Joe Biden, he will then be his chief of staff when Biden becomes vice-president of Barack. Obama.

« Ron has been invaluable to me over the many years we have worked together, recalled the elected president. His deep and varied experience, his ability to work with people of different political views is precisely what I need in the White House as in this time of crisis it is more than necessary to bring Americans together. ».

Nerves of steel and a sharp mind

While remaining very close to Joe Biden, Ron Klain has traveled back and forth in the private sector, working as a lawyer for a venture capital firm with Steve Case, founder of AOL. The latter describes it as “ imperturbable and pragmatic When it comes to meeting a challenge. Ron Klain momentarily also served as Chief of Staff to Vice President Al Gore (1993–2001).

Known for having nerves of steel and a sharp mind, this father of three has accumulated a long experience of working in Congress, while he was adviser to President Barack Obama who entrusted him, in 2014, with the task of containing the Ebola virus. This mission earned him the nickname “Tsar of Ebola”.

During the recent campaign, Ron Klain advised the President-elect on the approach of the Covid-19 crisis. His experience made him particularly legitimate in his criticism of the calamitous management of the coronavirus pandemic by Donald Trump. A video in which he lectures Donald Trump on this subject has been shared over 4 million times on Twitter.

Ron Klain’s appointment has garnered praise from Democrats. Senator Elizabeth Warren called it “ great choice ” because he “ understands the scale of the health and economic crisis, and has the experience to lead this next administration ».

He excels in the levers of power

Joe Biden’s new chief of staff excels in the levers of power, both at the executive and legislative levels. He is described in the Democratic Party as an expert when it comes to presidents obtaining confirmation in the Senate of candidates for important posts in the Administration. It is largely thanks to him that Barack Obama obtained confirmation by the Senate of Justices Sonia Sotomayor and Elena Kagan at the Supreme Court.

But he could quickly come under great pressure. It will indeed be necessary for him to set up in the White House a staff which exceeds the “moderates” of the democratic establishment, those which, for forty years, surround Joe Biden. It will also have to respond to those who demand that the new administration reflect more the diversity of the country and include members of minorities.

Other appointments are expected to follow in the coming days, even if the outgoing president still refuses the election results. On Wednesday November 11, Donald Trump continued to tweet: ” we will win ! “.