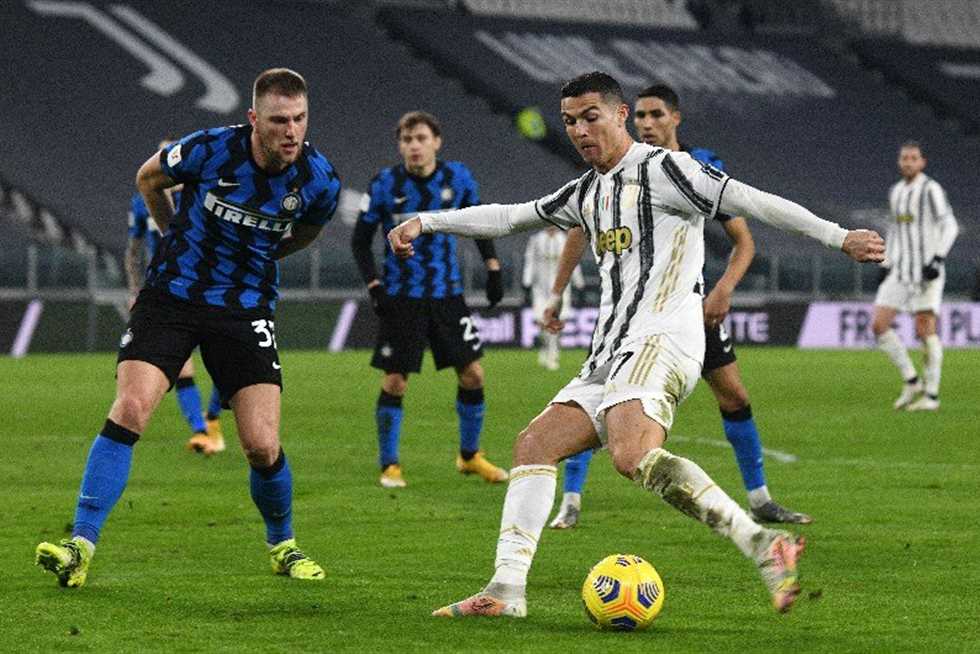 Watch the news of the leagues in a day .. Subscribe now

The Italian newspaper, La Gazzetta dello Sport, reported that Juventus striker Cristiano Ronaldo is a candidate to move to Paris Saint-Germain in a reciprocal deal between the two teams, during the summer Mercato.

Ronaldo’s contract with Juventus expires in the summer of 2022, but he wants to leave the Italian team, this summer, especially after the return of Italian coach Massimiliano Allegri, to Allianz Saldium.

The newspaper pointed out that Ronaldo is the main candidate to replace Frenchman Kylian Mbappe in Saint-Germain, if the young striker leaves this summer.

“La Gazzetta dello Sport” indicated that Ronaldo’s deal will witness the transfer of Argentine striker Mauro Icardi to Juventus, despite the Argentine player’s recent confirmation that his future is in Paris, and the Italian newspaper said that official negotiations on the exchange deal have not started yet.

Cristiano Ronaldo, 36, joined Juventus in the summer of 2018 from Real Madrid, with an annual salary of 31 million euros. During that period, the “Madeira missile” participated in 133 games in which he scored 101 goals, and won the Italian League twice, the Italian Cup and the Italian Super twice, He was the top scorer in the league last season, with 29 goals.