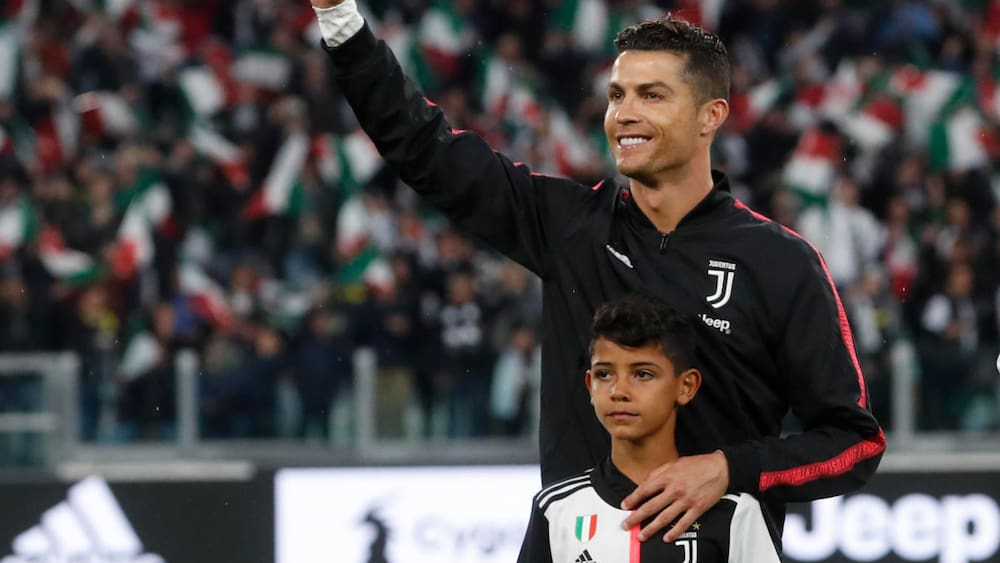 There are parents who give their children a completely free hand in choosing a career. Then there are those who apply pressure so that the offspring follow in their footsteps. Cristiano Ronaldo would like to be of the first sort, but the reality is different.

At the Globe Soccer Awards, the Portuguese said of his eldest son Cristiano Ronaldo junior: “It’s up to him, I won’t put any pressure on him to become a footballer. I would wish it would, but he will do what he likes. Also a doctor, or something. But I want him to have the attitude that he wants to be the best. ”

Wow, if that’s no pressure for a 10-year-old. CR7, who was named Footballer of the Century at the gala in Dubai, then continues to chat about his parenting style: “Sometimes I send him on the treadmill and then into the cold water to regenerate. He doesn’t want to do that because the water is cold. I understand that, he’s only 10. ”

There are also obviously differences when it comes to nutrition, as Ronaldo reveals: “I am sometimes hard on him because he drinks Coke and Fanta. I’m mad and argue with him when he eats chips, fries and all that stuff. ” In the end, Ronaldo junior, who is sitting in the audience in Dubai, gets some praise: “He has potential, he’s big, fast, dribbles well, but that’s nothing. I always tell him that. It takes a lot of hard work. ” (red)