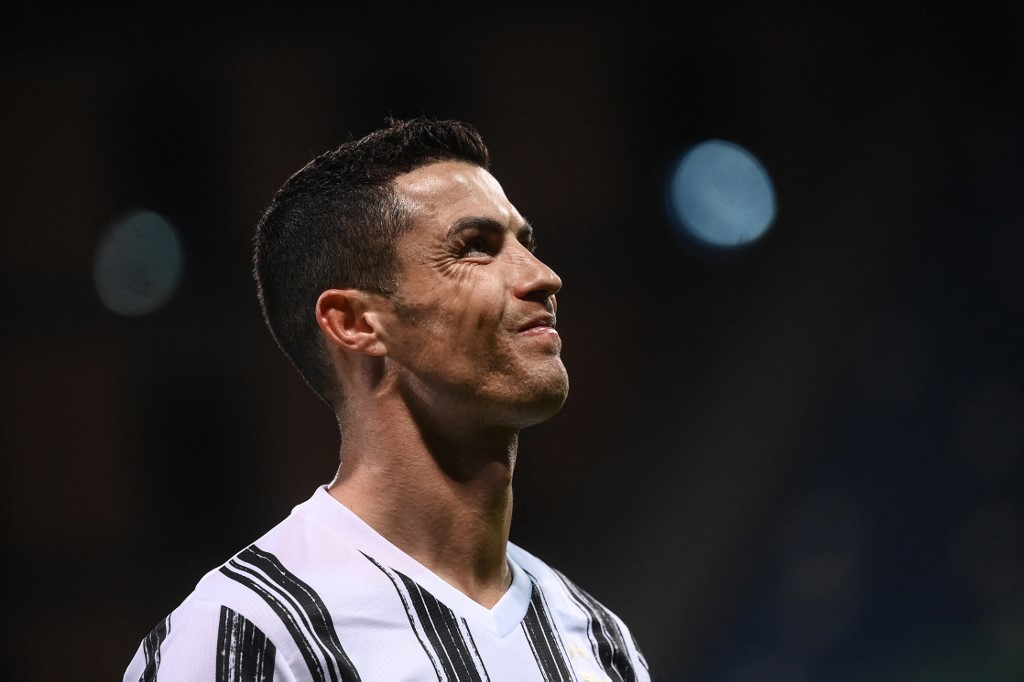 Few people can tell Cristiano Ronaldo what to do, but his mother, Dolores Aveiro, insists she will try to persuade her son to return to his old club, Sporting, this summer.

While Ronaldo is the top scorer in the Italian league this season, hitting 100 goals with Juventus in their 3-1 win over Sassuolo on Wednesday, the club is struggling with a difficult year and may end the season outside the semi-finals.

In contrast, Sporting, which marked the start of Ronaldo’s career at the first-team level, won the Portuguese League title for the first time since 2002 after beating Boavista on Tuesday, ending the 19-year domination of rivals Porto and Benfica.

Dolores Aveiro, an avid Sporting fan, explained during the crowning celebrations that she would return the Juventus striker to the Portuguese club.

“I’m going to talk to him (Cristiano) to get him back,” Ronaldo’s mother said from her balcony while talking to Sporting fans during the street party.

“Next year he will play in Alfaladi (Sporting Stadium),” she added.

Ronaldo, 36, has a contract with Juventus until the end of next season, but reports have indicated that he may leave this summer, with talk about the possibility of playing in Sporting, who witnessed his start before moving to Manchester United and then Real Madrid and becoming one of the best players in the world.