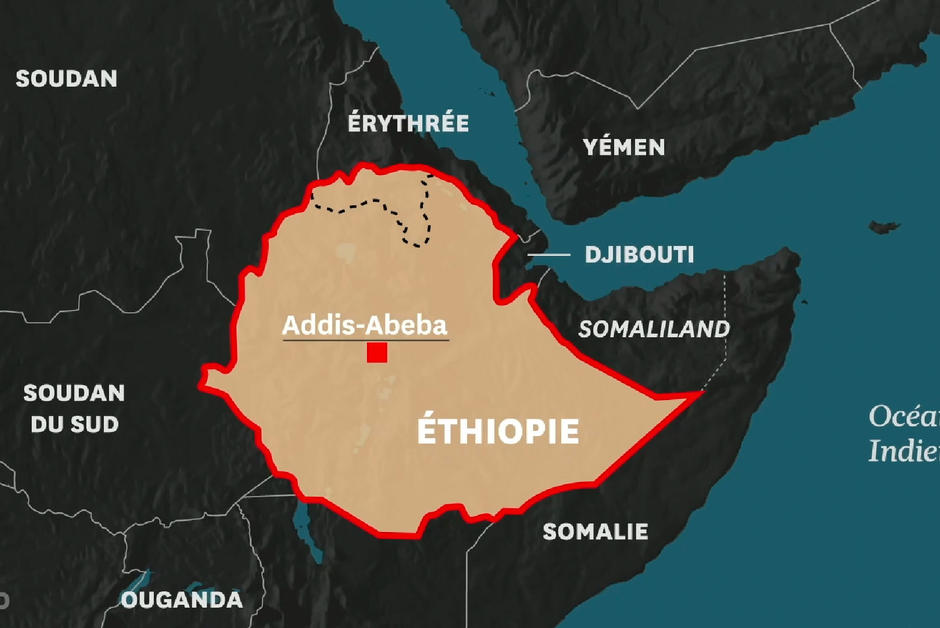 On Thursday, November 26, the Ethiopian government ordered the military to conduct “l’offensive finale” against the dissident region of Tigray, in the north of the country. Why is this East African country, hailed for two years for its peace efforts, plunged into civil war? Decryption in this new episode of our Cartes sur table series.

Since November 4, Ethiopia has been in the throes of a bloody civil war. It pits the federal government against the separatists from the north of the country, grouped together in the Front for the Liberation of the People of Tigray (TPLF). After three weeks of fighting, which prompted nearly 40,000 Ethiopians to flee to neighboring Sudan, Prime Minister Abiy Ahmed called on the army to launch its “offensive finale” against the Tigrayan rebels. The same Abiy Ahmed, who in 2019 was awarded the Nobel Peace Prize. How did the country get there, when the government in place since 2018 had been hailed as a positive sign for peace in East Africa?

To understand this, you have to look at the history of Ethiopia and Eritrea, once united in one country, and the ethnic makeup of these territories. Our decryption in animated maps.