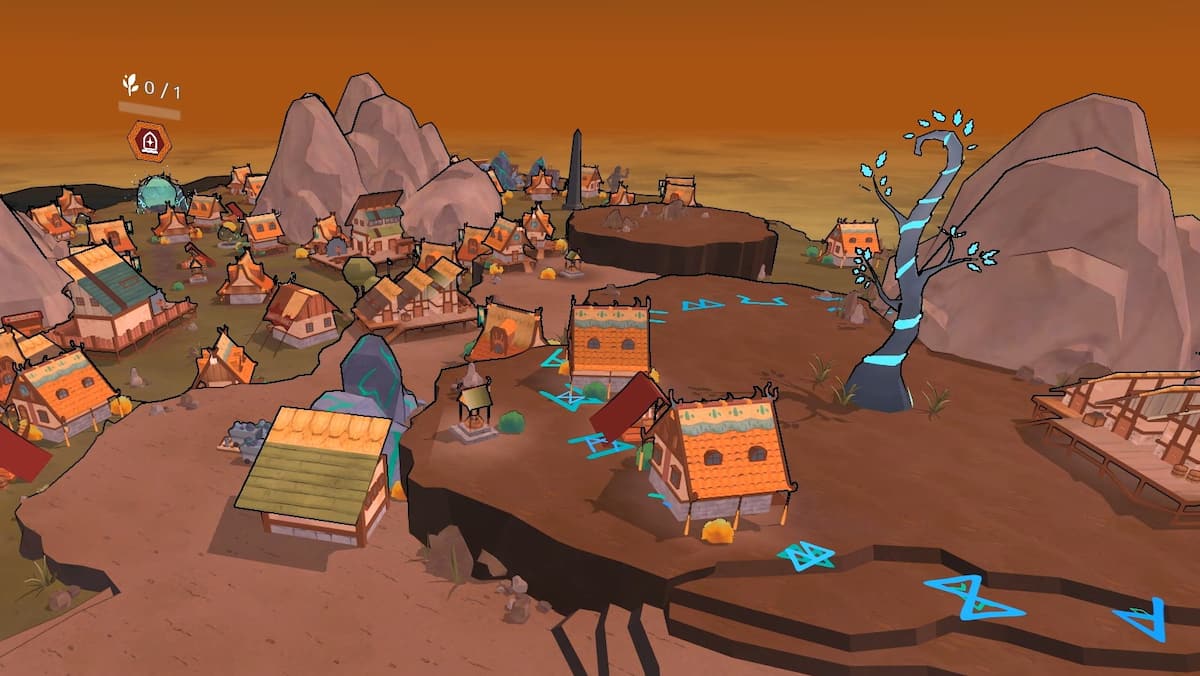 The creators of Rainbow Billy: The Curse of the Leviathan are back with a brand new game based on Norse mythology, Roots of Yggdrasil.

Players will be transported to the world of Yggdrasil, where its tree was destroyed after Ragnarok. A tribe of Vikings survive on the remnants, caught in an endless dark void known as Ginnungagap. The player colonies will therefore have to move from island to island to survive.

Each new island will be procedurally generated, providing a new opportunity to build another village. By choosing the appropriate buildings, players will be able to harvest the surrounding resources needed to flee to the next island before being engulfed in darkness.

The output of Roots of Yggdrasil is scheduled for fall 2023, on PC.

ALSO ON WEIGH ON START

Unilateral termination: nkwb dissolve contracts for winter service +++ it will be more expensive