Lyon coach Rudi Garcia was satisfied after his players’ victory over Metz (2-0). “It’s a well-controlled match. Of course we could have been more dangerous, but we animated the game system on the offensive level. On the other hand, we were fairly quiet on the defensive level. It also means that we have mastered the system. Victory makes sense on a terrain where it is never easy to come and win. We knew it would be difficult but we had to do it. It is important that in the technical background of the players there is this possibility of playing with a three-way defense. The best way to prepare for the Champions League was to win tonight and we did it. It was good to give playing time to those who need it. ” 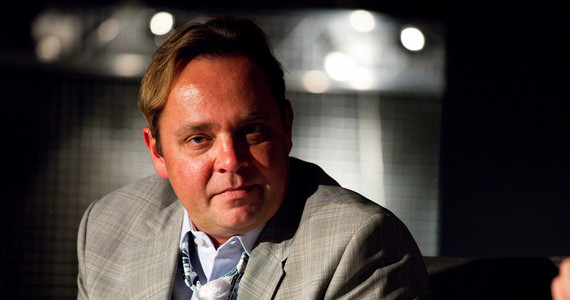 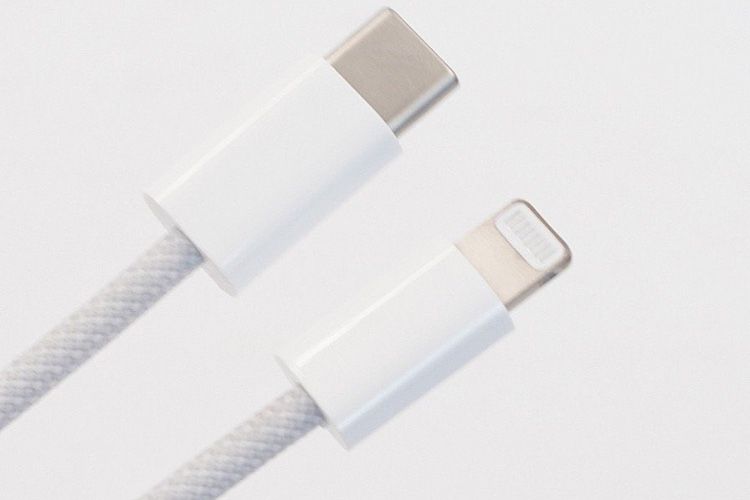 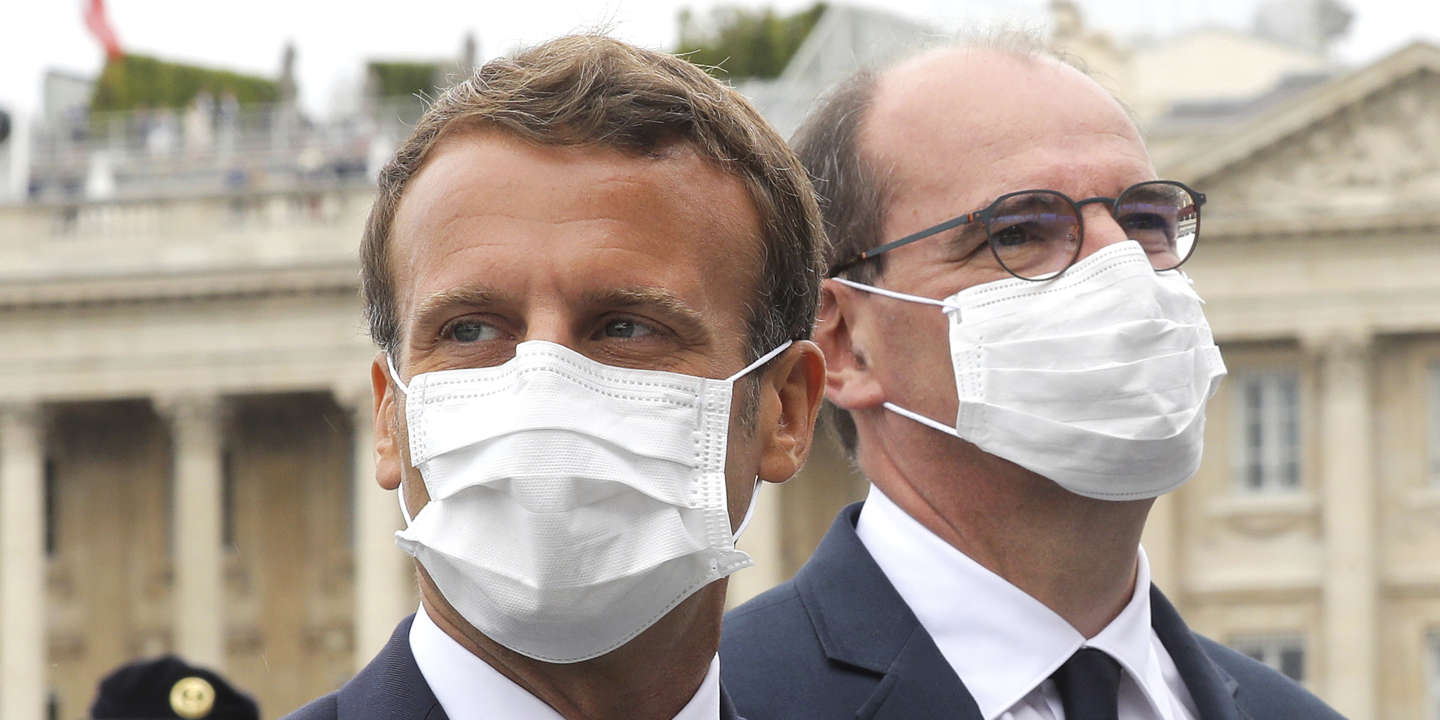