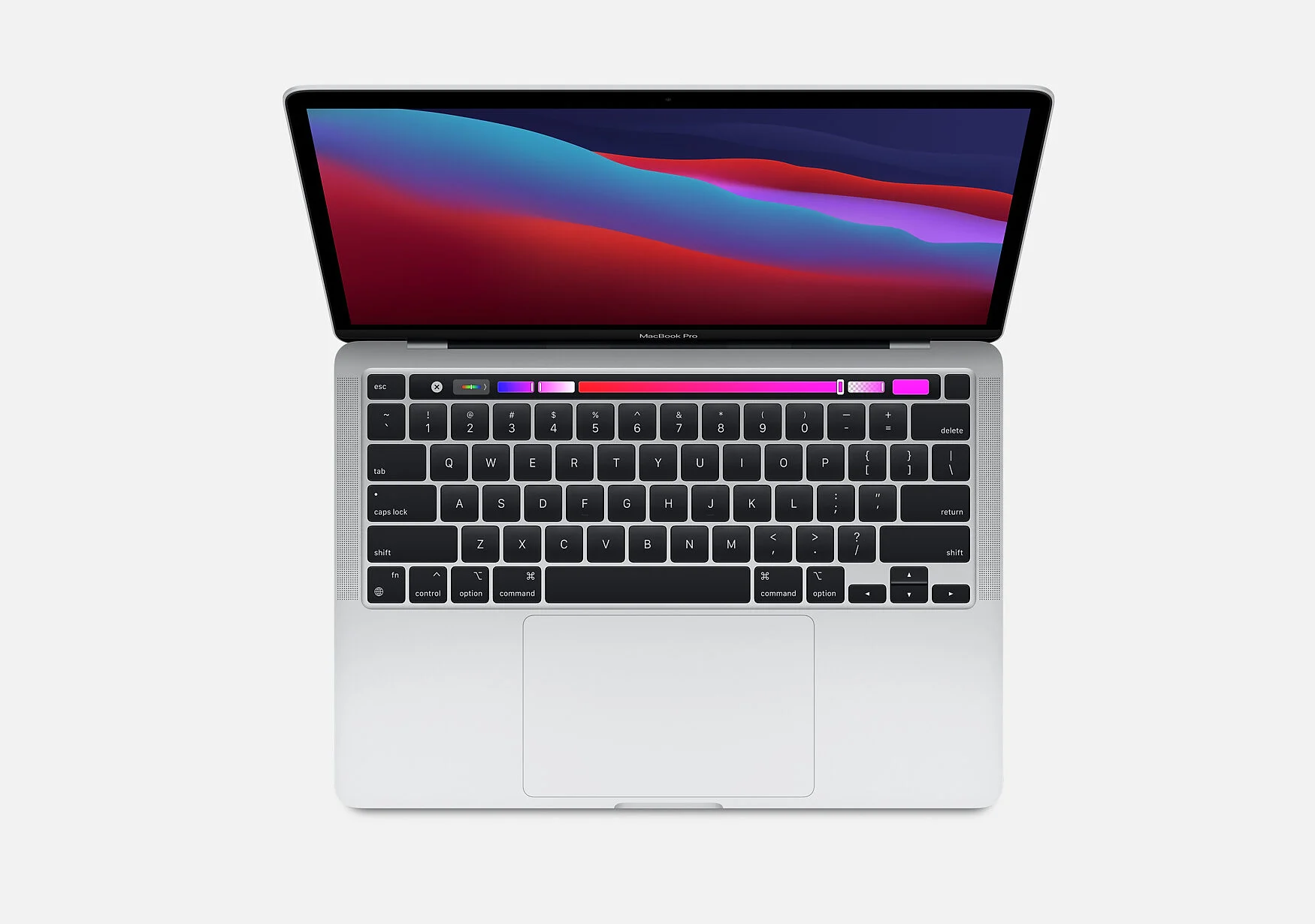 Jakarta, Selular.ID – A few months ago, Apple officially began transitioning its Mac devices from Intel chipsets to its ARM-based Apple Silicon, starting with the new Apple M1 chip. The process starts with the MacBook Air, MacBook Pro, and Mac Mini, and will continue this year.

Many fans are expecting the Cupertino giant to launch two new MacBook Pro devices this year with 14-inch and 16-inch screens, and powered by the new Apple Silicon chipset. Ahead of the launch, some details about it have surfaced online.

As per the new report, the upcoming Apple MacBook Pro will come with both 14-inch and 16-inch displays and will feature a Mini-LED backlit display. It is also said that Ruiyi Optoelectronics will be the exclusive supplier of the new Mini-LED panels. As quoted by Gizmochina, on Friday (26/2/2021).

The new report also claims that Quanta Computer will be in charge of the final assembly of the upcoming MacBook devices. Although the release date is not yet known, the report suggests that the device will go official in the second half of this year.

There are also reports suggesting that the company is reinserting MagSafe magnetic charging to the MacBook. Also, it seems that Apple is getting rid of the TouchBar and replacing it with a physical function key.

Apart from these new MacBook Pro models, the company also plans to launch a new 12.9-inch iPad Pro equipped with a Mini-LED display in the first half of this year. Although the release date is not yet known, it is expected to be official next month. Let’s just wait for the latest update.

See Also:  reconstruction of the radio telescope in question