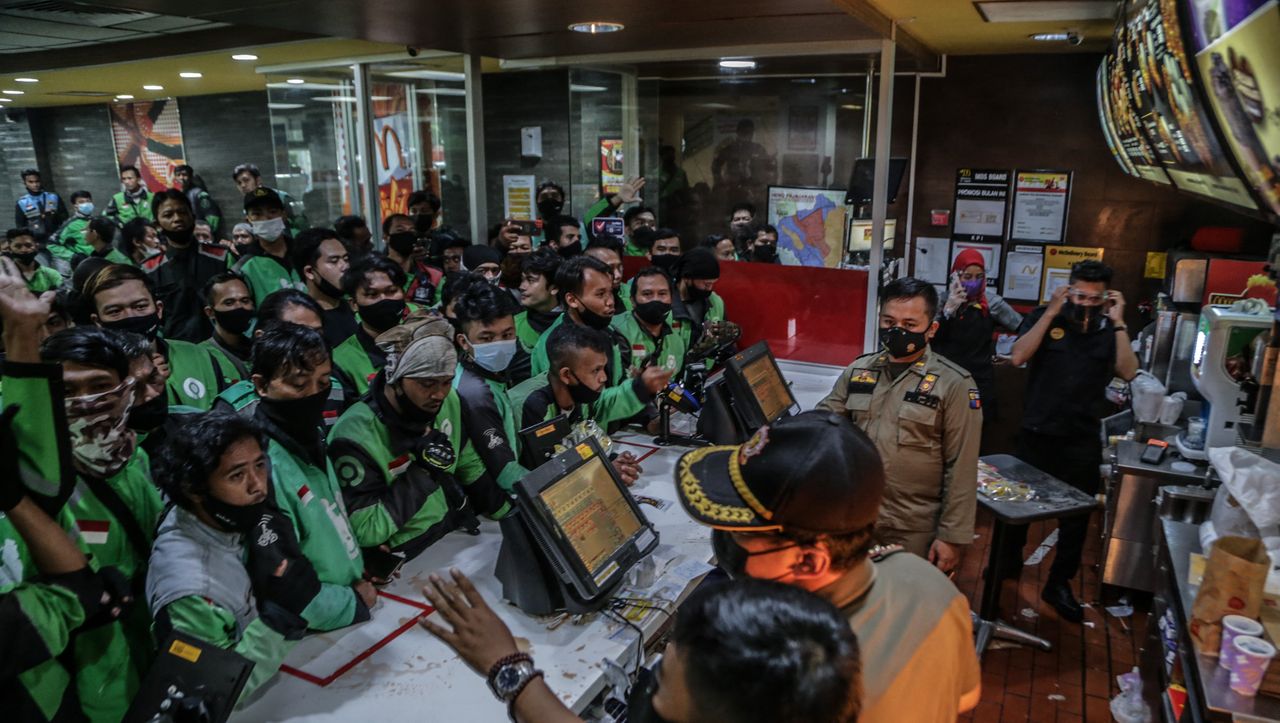 Due to the enormous demand for a menu named after the K-pop band BTS, more than a dozen McDonald’s branches in Indonesia had to temporarily close on Wednesday. In Jakarta and several other cities, at least 13 branches closed after countless delivery service drivers jostled to pick up the menus with the name of the band, which is extremely popular in the country.

With so much rush, there was a threat of infection with the corona virus, said a spokesman for the Semarang city administration: “I don’t want Semarang to become the red zone again.”

The new menus consist of chicken pieces, fries and a drink and have been on offer in Indonesia since Wednesday. The K-pop band BTS has millions of fans around the world.