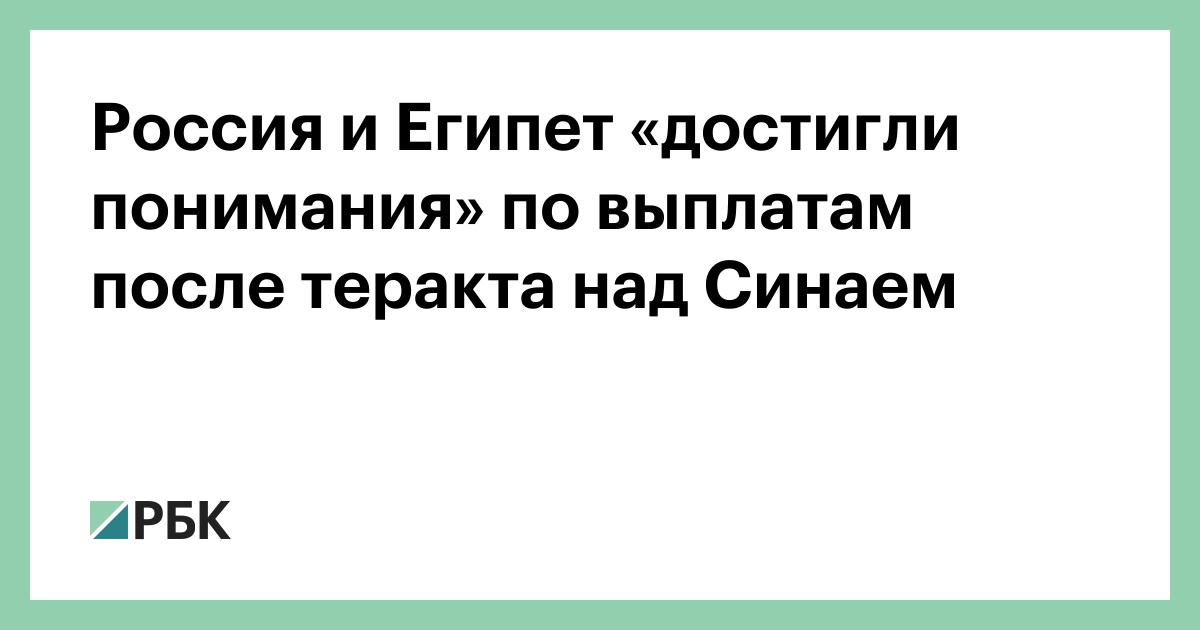 The Russian Embassy in Cairo managed to reach an understanding with Egypt on the payment of material compensation to the families of those killed in the 2015 plane crash over Sinai. This was stated by the official representative of the Russian Foreign Ministry Maria Zakharova. Her words leads press service of the foreign ministry.

“At present, specific details of the procedure for making voluntary payments through the Federation of Egyptian Chambers of Tourism are being worked out,” she said, adding that Moscow expects: “The relevant agreements will be promptly agreed upon directly between representatives of Egyptian travel companies and the relatives of the dead Russians.”

What amount they will be entitled to as compensation, Zakharova did not specify.


The families of those killed in the plane crash over Sinai filed a claim for 93 billion rubles. 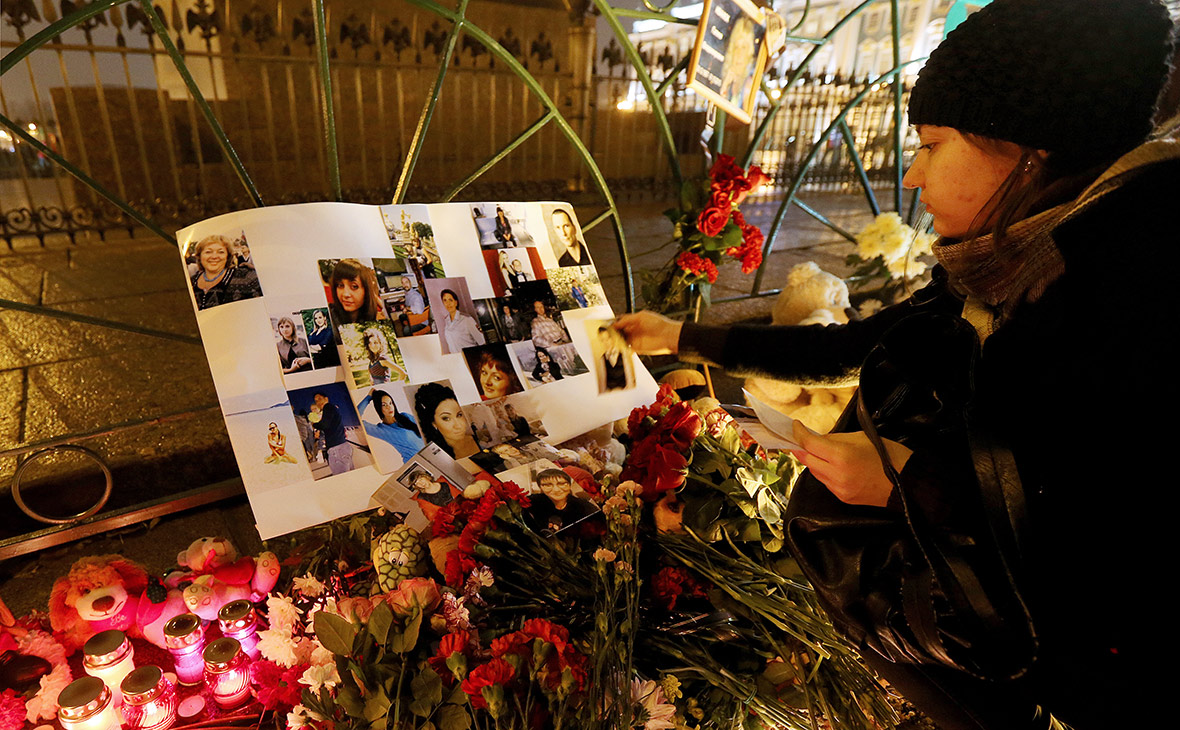 Airbus A321 of the Kogalymavia company suffered crash in October 2015 over Sinai after departure from Sharm el-Sheikh. 224 people died, including seven crew members. Russian law enforcement agencies named the incident is a terrorist attack. The Islamic State terrorist group (banned in Russia) claimed responsibility for the attack.