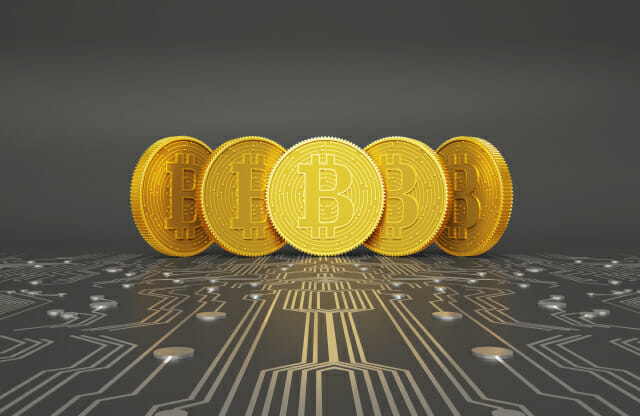 Shortly after Russia invaded Ukraine, the price of bitcoin and other cryptocurrencies plummeted.

Since then, the price of Bitcoin has continued to weaken, dropping to a monthly low of $34,702.

As a result, the total market capitalization of cryptocurrencies disappeared by $150 billion in 24 hours, CNBC reported.

Foreign media such as CNN reported that immediately after Russian President Putin announced the start of military operations in Ukraine, simultaneous explosions were heard in several cities, including the Ukrainian capital, Kiev. CNN also reported that air strike sirens were heard in Kiev.

“The military operation is to demilitarize and de-Nazi Ukraine, not to occupy it,” Putin said in a televised speech.

“Anyone who interferes in this situation will face greater consequences than anything they have ever faced in history,” he said. did.

The king of the Galician orchestras dies, beset by legal and health problems