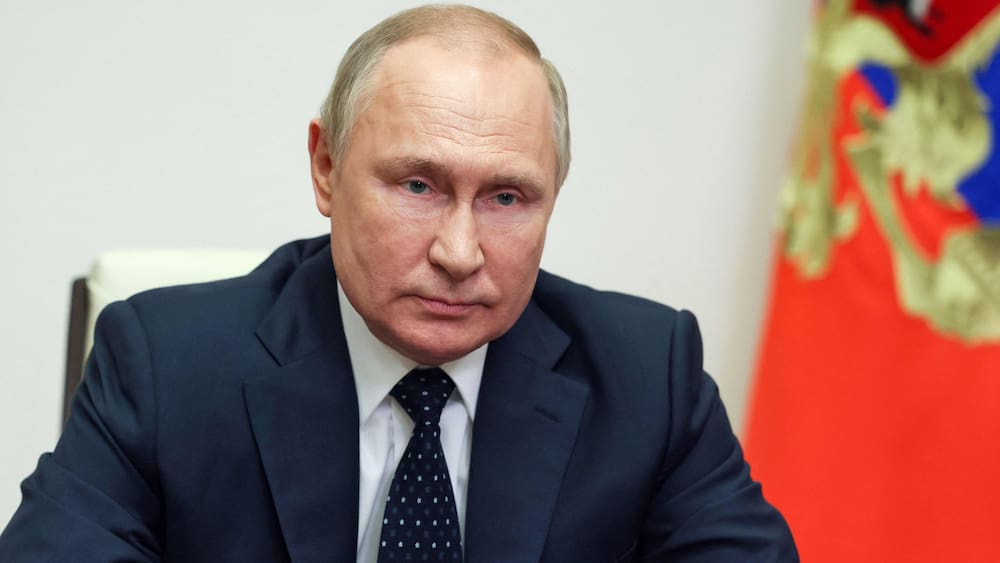 It’s the week of truth for Vladimir Putin (69). Not because of the aggressive war in Ukraine, which he recently relocated mainly to the east of the country. It’s about the solvency of the country. Russia is threatened with financial collapse!

The countdown is on, because two interest payments on government bonds fell due last Friday. Russia should have transferred 71 million dollars and 29 million euros. But the money has not yet landed in the accounts of the investors. A 30-day grace period is in effect. If Russia does not pay, the default is official.

The developments are amazing. At the beginning of the year, a default by Russia seemed almost impossible. But the Ukraine war and Western sanctions are taking their toll on the Kremlin. Rating agencies have downgraded Russia’s credit rating. That decided on Tuesday The EU countries’ oil embargo increases the pressure even further. And the US last week expired a key waiver that allowed Russia to use foreign exchange reserves frozen abroad to service bonds.

Since the beginning of the war, Russia has lost access to a large part of its currency reserves held in foreign banks due to the sanctions. Even comparatively small amounts therefore pose a major problem. Because the ruble is often not accepted as a means of payment.

The country’s impending insolvency would be the first since 1918. It would seal the country’s lightning-fast plunge into financial isolation after the invasion of Ukraine. But Russia is fighting doggedly to prevent just that. Russian Finance Minister Anton Siluanov (59) stressed on Friday that his country had enough money to service its liabilities.

“We will do everything we can to reaffirm our role as a reliable borrower, even under these conditions,” he told students at a lecture at Moscow’s Finance University. Russia also implemented an unscheduled interest rate cut to counteract an overly strong currency.

The clock is ticking. In the meantime, the central securities depository NSD in Moscow has issued a statement on the outstanding interest payments. The money is on the way. Whether this is true is unclear. The payment had not arrived by Monday.

Irrespective of this, the next adversity is already threatening. A creditors’ committee is meeting this week. Issue: a missed interest payment of $1.9 million on bonds. This could trigger an insurance payout for investors who «Bloomberg» said to be worth billions of dollars. And on June 23, the next interest payments totaling $235 million are due.

Should Russia become insolvent, that does not mean state bankruptcy. According to experts, bankruptcy is unlikely. The consequence of payment defaults would be that Russia would no longer be able to borrow money on the international financial market.

A financial collapse abroad, but not at home. There, Putin can continue to finance his expenses in rubles. For his war chest, the inability to pay would be a major setback.

the typical team of the season in the Champions League