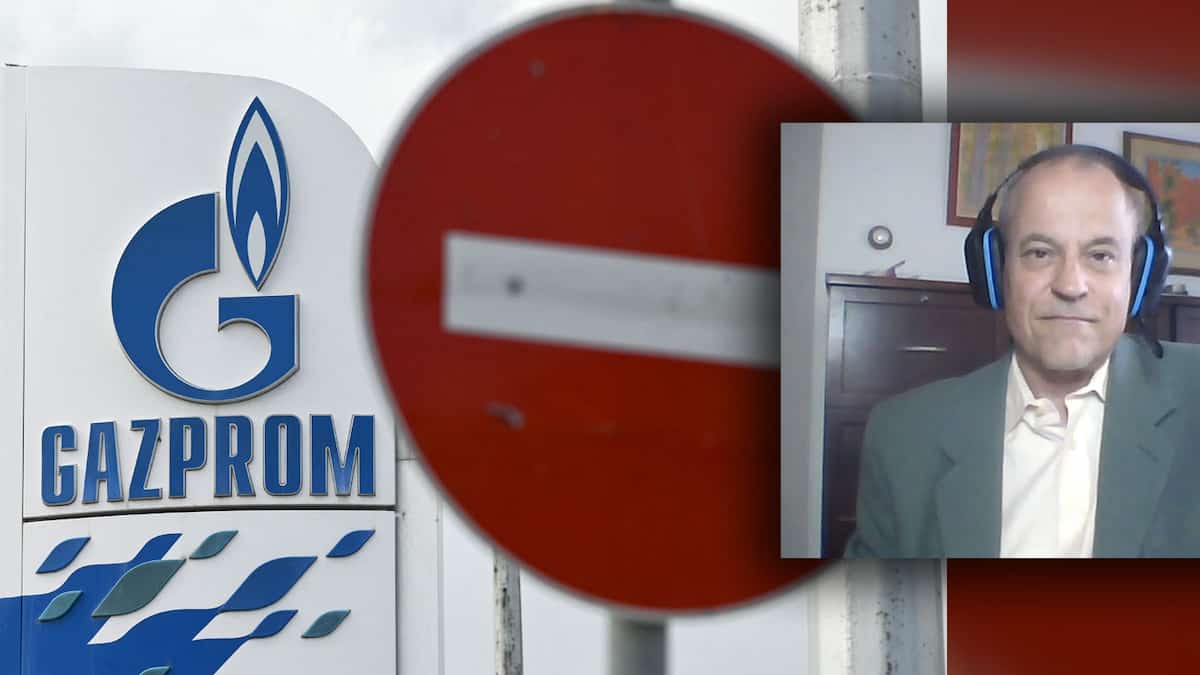 On this 63rd day of war in Ukraine, Russia cut gas supplies to Bulgaria and Poland, threatening a shortage across the whole of Europe. More and more weapons are being sent to Ukraine from allied countries, including Germany, explosions have occurred in Transdniestria, and Russia continues to shell Donbass.

• Read also: What possible impact of the Russian gas cut?

• Read also: Bulgaria and Poland supplied by their neighbors

In light of all these events, the war in Ukraine will most likely still be long, believes international relations expert Charles-Philippe David.

“I think we are in a long war rather than a short one. We have already crossed two months, I think that we risk crossing a third month before having a slightly more precise idea of ​​the pace of this war”, explains the founder of the Raoul-Dandurand Chair in an interview with VAT Noon News.

He considers that the impasse could last a “good time”, especially as an escalation is increasingly felt.

“Russia has decided to pull out all the stops from natural gas to deprive two countries of obtaining it. That’s surprising insofar as Europe asked its member countries to suspend their imports of natural gas and oil, now Russia is taking the lead,” notes Mr. David.

Bulgaria and Poland were relatively ready to have their gas supplies cut off, but by doing so the Russians pose a threat to Europe.

“It is a strong message sent to other countries which are still much more dependent on Russian supplies and especially in much larger volumes. I’m talking about Germany, in particular,” warns the specialist.

Germany notably announced this week the delivery to Ukraine of “Cheetah” type armored vehicles, which constitutes a major turning point in the cautious policy followed so far by Berlin in its military support to Kyiv.

“If you send armored vehicles into the Ukrainian theatre, perhaps expect the Russians to suspend the export of your energy resources on which you depend enormously”, specifies Charles-Philippe David.

***Watch his full interview in the video above. ***