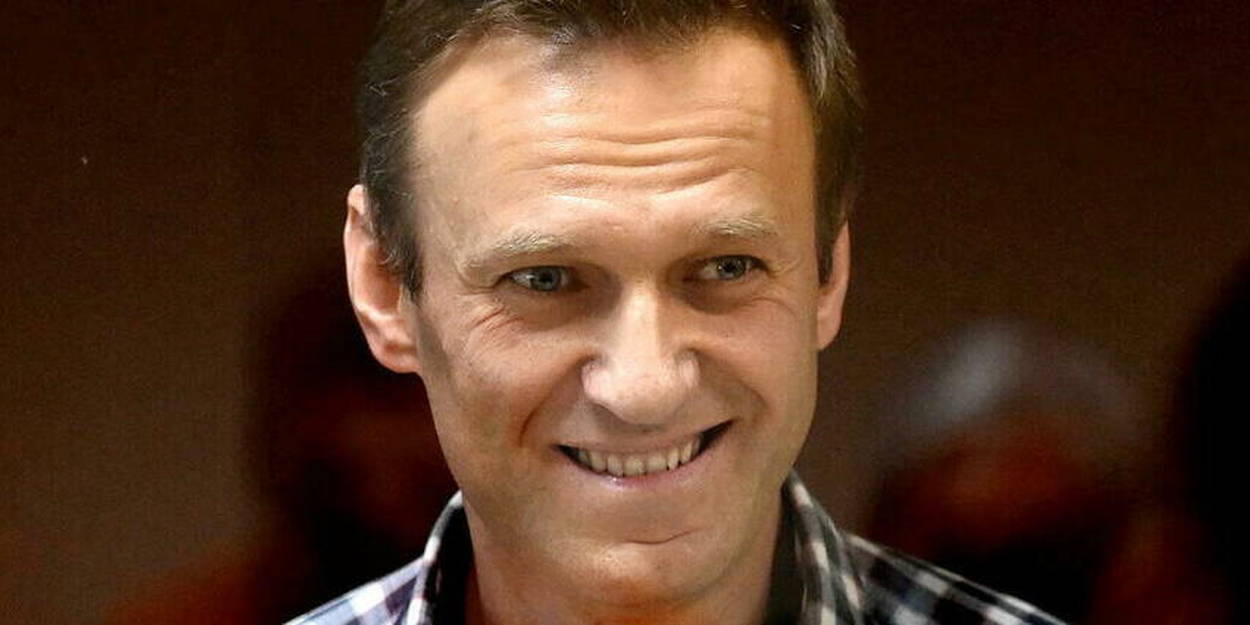 Lhe main Russian opponent Alexei Navalny, imprisoned for a year, has been added to the Russian catalog of “terrorists and extremists”, according to the list of the Russian financial intelligence service, Rosfinmonitoring, consulted on Tuesday by Agence France-Presse. One of his relatives, Lioubov Sobol, who went into exile because of prosecution, was also included. According to the Anti-Corruption Fund, Alexey Navalny’s organization banned in June, at least nine other people linked to the opponent’s movement have also been added to the list.

This decision is part of a context of all-out repression in Russia against opponents and critical voices. In mid-January, the two main lieutenants of Alexei Navalny, Ivan Zhdanov and Leonid Volkov, who live in exile, had also been added to the Rosfinmonitoring list. This catalog includes thousands of individuals and also counts pell-mell hundreds of Islamist, religious and ultranationalist organizations banned in Russia. There are, for example, the Taliban and the Islamic State group.

Arrested a year ago, back from Germany

Alexei Navalny was arrested on January 17, 2021 in Moscow, returning from convalescence in Germany after a serious poisoning in Siberia in August, for which he holds President Vladimir Putin responsible. Russia has never opened an investigation into this assassination attempt, claiming to have no clues to this effect, Berlin having never shared the medical analyzes of the most famous opponent of the Kremlin.

This 45-year-old anti-corruption activist was sentenced after his return to his country to two and a half years in prison for a case of “fraud” which he describes as political. This condemnation sparked a torrent of international condemnations and new Western sanctions against Moscow.