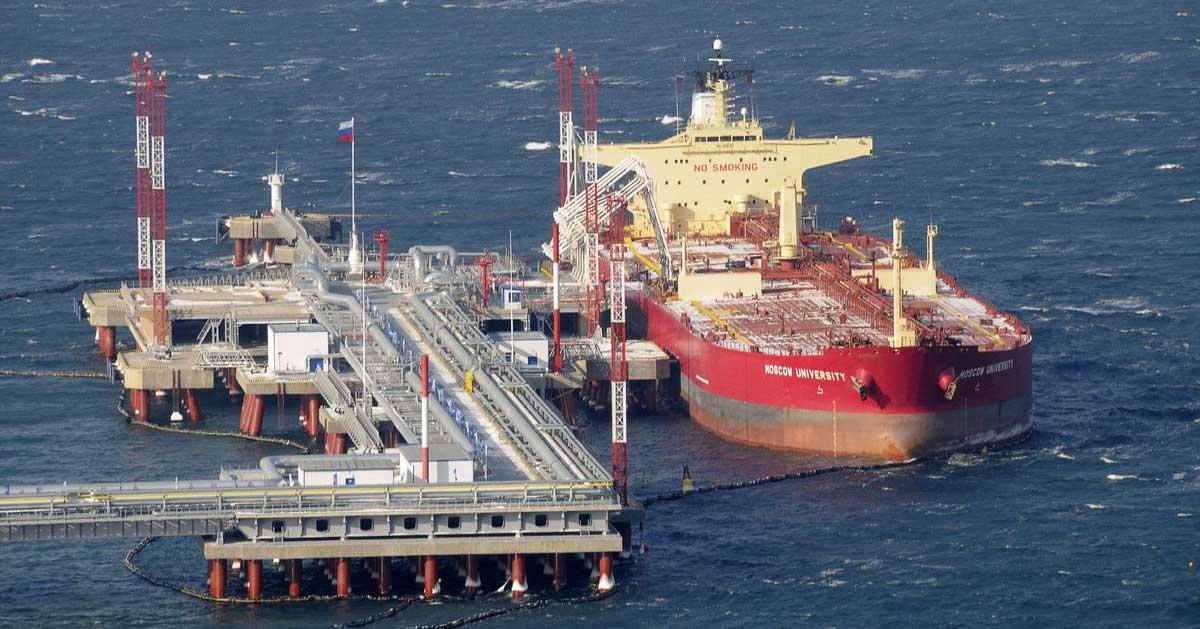 Islamabad: Pakistan’s move to buy subsidized oil from Russia backfired. Reports are coming out that Russia has rejected Pakistan’s demand to supply Russian oil with 30 to 40 percent subsidy.

The News International reported that when a delegation from Pakistan raised the issue during a meeting in the Russian capital, Moscow, Russia rejected it. Russia’s position is that it cannot give a discount of 30 to 40 percent in oil prices.

The discussion took place on Wednesday. Pakistan’s Petroleum Minister Musadik Malik (Joint Secretary) and Pakistan Embassy officials in Moscow participated in the discussion as part of the delegation.

But Russia ended the talks saying that all trades related to current oil reserves were committed and therefore the offer could not be made at this time.

According to the report of The News International, Russia has promised Pakistan that Pakistan’s demand will be considered later and the matter will be discussed later through diplomatic channels.

According to a report by Geo News, the Pakistani delegation reached Russia for talks on November 29. The visit was for three days. The discussion was about the possibility of subsidized crude oil import, mode of payment and cost of shipment.

Taking India as an example, the minister said that Pakistan would also try to buy oil from Russia in a similar manner. Ishaq Dar added that they are ready to buy fuel from Russia if the same rate as India is applicable to Pakistan.

Ishaq Dar also shared the hope that the Russian government will take favorable measures for Pakistan in this regard.

At the same time, NATO and EU countries cut oil imports from Russia, but a large increase in oil prices kept Russia’s income steady. Countries like India and UAE have also benefited from maintaining oil trade with Russia.

Historically, Russia has not been one of India’s top oil sources. But after the invasion of Ukraine, NATO member countries and other Western countries imposed sanctions on Russia, and Russia started providing subsidized crude oil to India.

India accepted Russia’s offer by overcoming the opposition of allied countries including the US.

Pakistan also hoped to get Russian oil with subsidy in the same way. But the reports coming out now indicate that it will not happen.

Earlier, the European Union had decided to ban two-thirds of its oil imports from Russia following the ‘special military operation’ in Ukraine. The decision was to stop the import of 90 percent of Russian oil. It was the largest round of sanctions ever imposed on Russia by the European Union.

The president of the European Council said the ban was aimed at putting pressure on Russia to end the war in Ukraine and blocking Russia’s sources of income.

Emirates News Agency – Faisal bin Sultan Al Qasimi: The Union is the stronghold of the nation