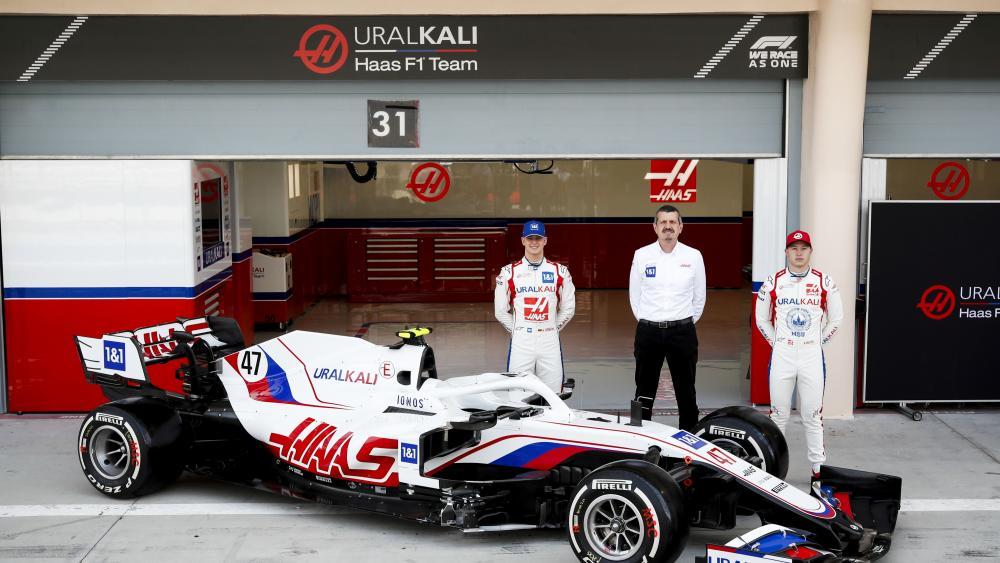 The Haas Formula 1 racing team is in a quandary because of the Ukraine war. The Merano team boss Günther Steiner is now faced with a trend-setting decision.

Haas has left open further consequences for the Russian-cofunded team after the Russian attack on Ukraine. “We have to clarify all the legal issues, which I can only talk about next week,” said Haas team boss Günther Steiner on Friday on the sidelines of the test drives in Barcelona.

The future of the Russian mining company Uralkali as the main sponsor appears open, but also the question of the continued employment of Schumacher’s Russian teammate Nikita Masepin. His father Dmitri Masepin is the majority owner of Uralkali. “A solution has to be found,” said Steiner in general.

Haas refrained from having the Uralkali sponsor logo on his car on the third and final day of testing. “As a team, we made the right decision at that moment, also to send a sign to everyone,” Steiner explained and referred to the discussions with the other team partners.

Team owner Gene Haas stands behind this decision. According to Steiner, there is no pressure from the US government to end cooperation with Uralkali or Dmitri Masepin. “We weren’t even in contact with the government,” Steiner explained. Steiner does not currently see the economic effects of sanctions against Russia for Haas. “We’re okay financially,” he said. “There’s no problem.”

Steiner has also already assured that Haas could survive without the sponsorship money from the Russian company. “We are financially well positioned to get through this season.”

Steiner wishes that Nikita Masepin can continue to concentrate on his job. “Hopefully he can keep his head up,” the team boss said a few days ago. According to media reports, the future of the Russian driver is open. Steiner could replace Masepin before the start of the season (March 20 in Bahrain). “We now have to decide how everything will continue – with the sponsor and also with Nikita Masepin,” said the Meran team boss recently on this topic.

“We now have to decide how this all goes on – with the sponsor and also with Nikita Masepin.”
Gunther Steiner

In any case, Masepin is not exactly considered a super talent. He had big problems in his first Formula 1 season and could not hold a candle to his teammate Mick Schumacher in the inferior Haas car. He is said to have kept his cockpit mainly because his father’s company is the main sponsor. According to media reports, should Haas refrain from sponsoring Russia in the future, Masepin could be replaced with the current reserve driver Pietro Fittipaldi (grandchild of two-time world champion Emerson).