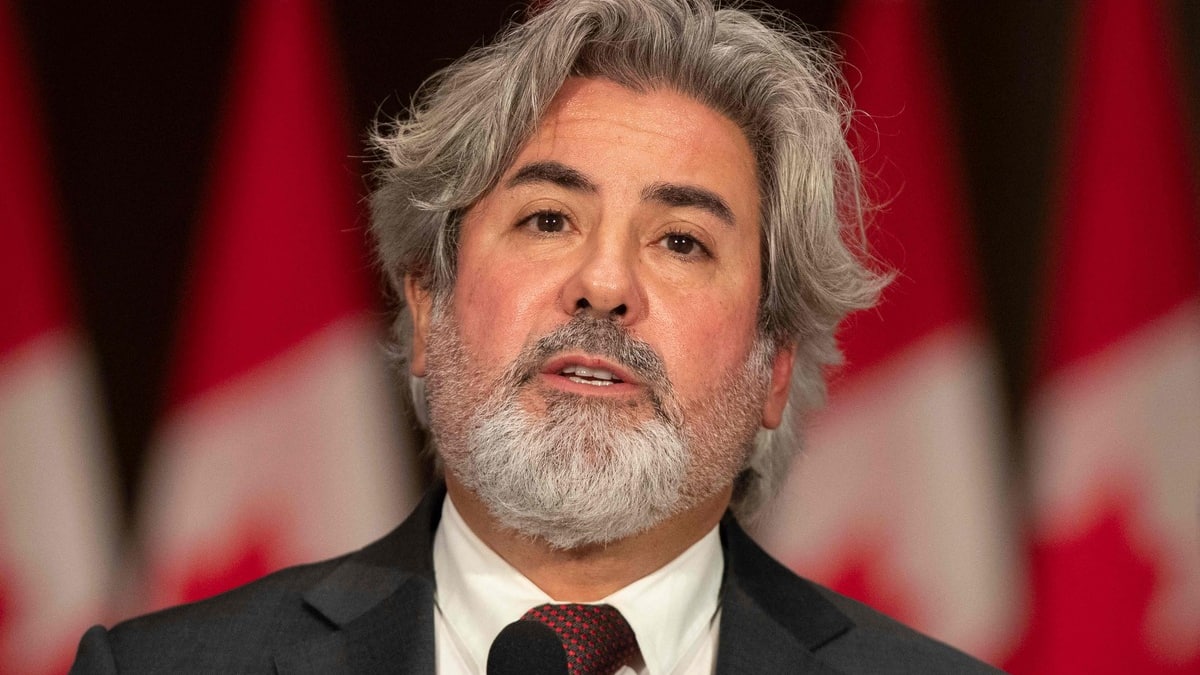 The Minister of Canadian Heritage, Pablo Rodriguez, assured that the federal government is looking at “all options” regarding the right to broadcast in Canada the Russian international news channel Russia Today.

“I share the concerns of many Canadians about the presence of Russia Today in our broadcasting system. We are exploring all options,” he tweeted on Saturday.

Earlier in the day, the leader of the Conservative Party of Canada, Candice Bergen, had demanded the application of an order for the Radio-television and Telecommunications Commission (CRTC) to withdraw Russia Today from the Canadian airwaves.

Several European countries are considering the possibility of suspending the broadcast rights of the channel financed by the Russian state in reaction to the invasion of Ukraine. YouTube also announced on Saturday that it would suspend the ability of the medium to monetize its content on the platform.

Recall that the CRTC had authorized the distribution in Canada of the French-speaking branch of Russia Today in August 2020.

Cuba in favor of a “serious” diplomatic solution in Ukraine