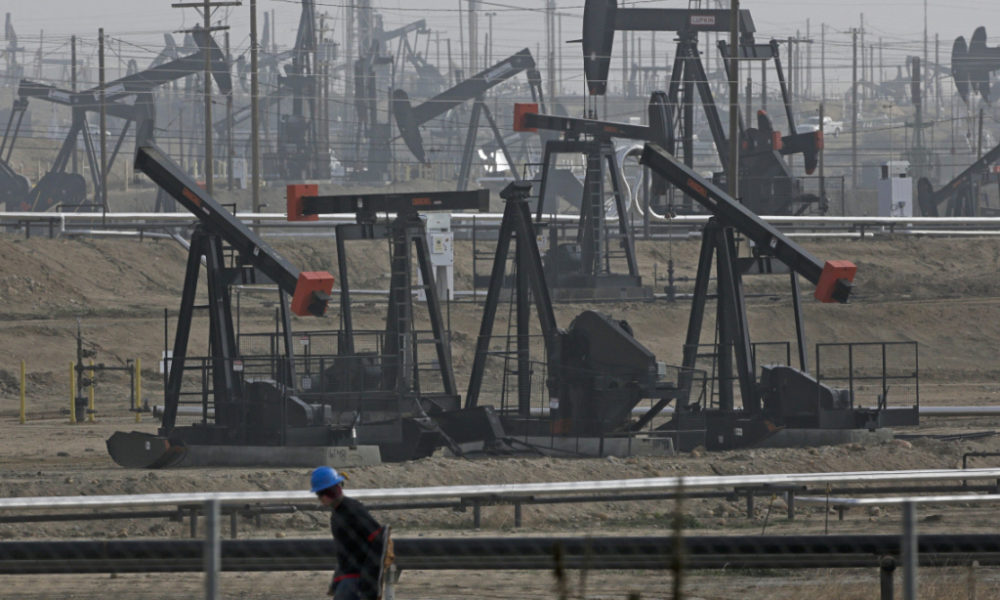 The good years follow one another for Lombard Odier, which posted a new performance of choice in 2021, increasing its assets under management by 13% and its net profit by 30%. Confidence remains in place for 2022, before the departure of Patrick Odier next year.

“The year 2021 was positive for our group, once again, since the 2020 financial year was itself very favorable,” Patrick Odier, senior managing partner of Lombard Odier, told AWP.

Assets under management increased by 13% to 358 billion francs. Of this increase of 42 billion, net inflows represent 15 billion compared to 27 billion resulting from the market and currency effect. Switzerland, Europe and the Middle East – all considered priority markets – have contributed to the good collection of money achieved by Lombard Odier.

The revenues of the Geneva banking group show less strong growth than volumes, by 3.2% to 1.45 billion francs. For Patrick Odier, this must be put into perspective with a “particularly solid” 2020 financial year and the “very strong increase” of 15% in revenue generated the previous year.

“We have been able to maintain cost discipline (…). The group’s cost-income ratio remained stable at 74% at the end of 2021”, specifies the Geneva banker. Net profit jumped 30% to 270 million francs.

The banking group increased its workforce by 106 people last year – two thirds of them in Switzerland – and the recruitment effort will continue in 2022. Last year, the commitments concerned in particular research in sustainable investment and the technology.

The hard equity ratio lost 1.2 percentage points to 28.5%, at a “very high level compared to the competition”, according to Mr. Odier.

In its press release, the multi-century bank evokes “favorable” prospects for 2022, without venturing into the field of numerical forecasts. “Volatility should increase as the cycle matures and the gradual withdrawal of exceptional politico-monetary support measures”, according to Lombard Odier, who nevertheless anticipates a dynamic which should continue to carry the markets.

The year 2022 will be the last before the departure of Patrick Odier. His successor Hubert Keller will take over on January 1, in accordance with the announcement made in 2019. He has already assumed the position of senior managing partner, together with Mr. Odier. “I am gradually withdrawing from certain activities and concentrating on others. Mr. Keller is redeploying himself on this responsibility which he will resume full-time from next year”, explains Patrick Odier.

In the context of the Ukrainian crisis, the sanctions taken by the United States and other Western countries against Russia should not have a significant impact on Lombard Odier’s activities, either in terms of investments or customers. private. “There will be a targeting of a limited number of people which should not be a problem for a house like ours.”

Lombard Odier’s exposure to the Russian wealth management market is modest and relatively recent. “We do not think we are running any major risks from this point of view”, assures Mr. Odier.

This article has been published automatically. Source: ats/awp

Wednesday in the NHL | Avalanche win 5-2 in Detroit