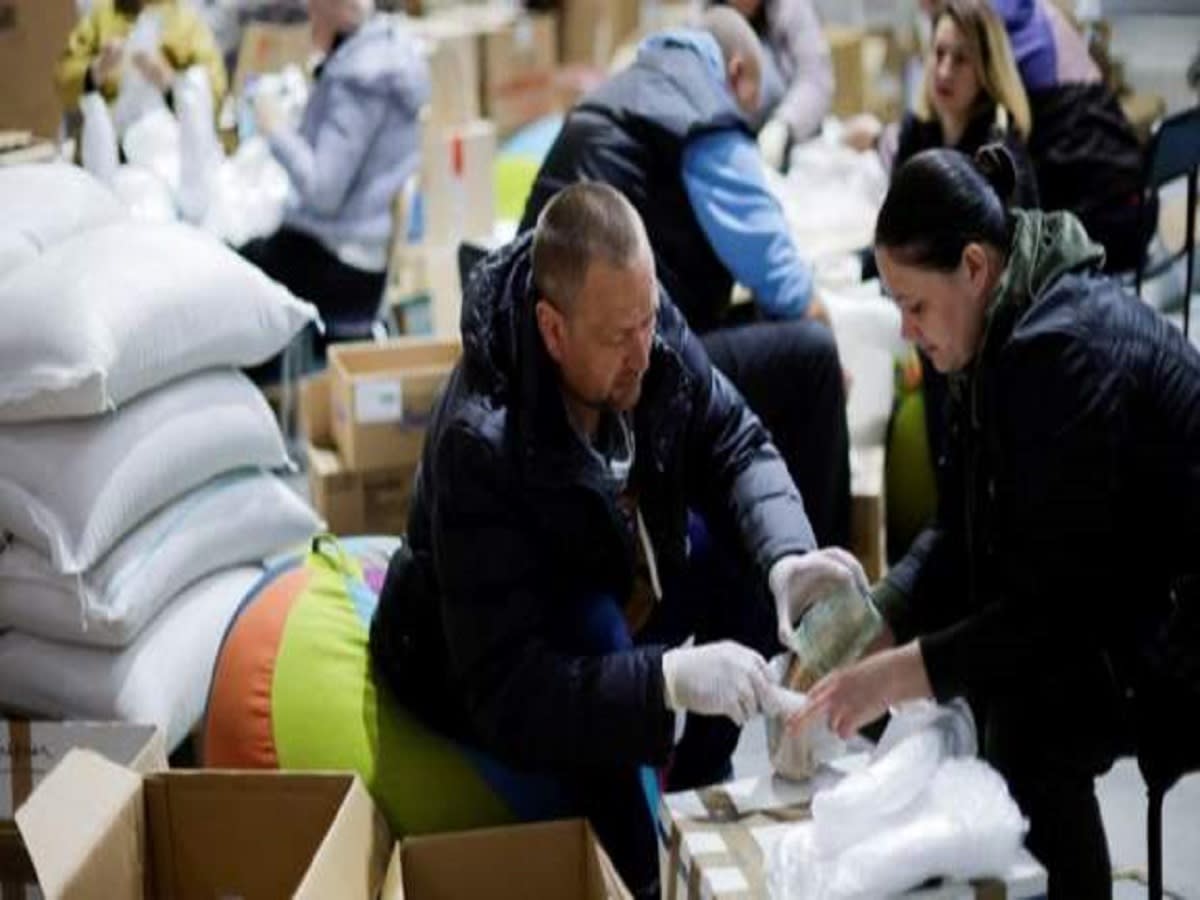 Ukrainian President Volodymyr Zelensky has accused the Russian army of completely destroying the eastern Donbass region, describing the situation as “hell”. The United Nations has also warned that nine out of ten people in Ukraine could be impoverished if Russia continues to attack Ukraine. (Reported by Qi Helen)

Ukrainian President Volodymyr Zelensky said that while the Ukrainian army continued to retake Kharkov east of Kyiv, Russian forces were stepping up pressure on the Donbas region, accusing the Russian army of completely destroying the Donbass in eastern Ukraine. area, the Moscow authorities launched meaningless bombing.

Zelensky said through the video that the Donbas is like hell, no exaggeration. He also mentioned that 12 people were killed in a brutal and senseless bombing in Severo-Donetsk, accusing Russia of genocide against Ukraine. , trying to kill more Ukrainians and cause more damage. On the other hand, it is reported that the Ukrainian army blew up the bridge on its own to stop the advance of the Russian army in the Luhansk region.

The United Nations Development Programme has warned that 90 percent of Ukraine’s population could be impoverished if the war continues until the end of this year if Russia continues to attack Ukraine, the BBC reported. This figure is quite staggering, since before the war, the poverty rate in Ukraine was only 2.5%.

The death of the artist, Samir Sabry, in a Cairo hotel