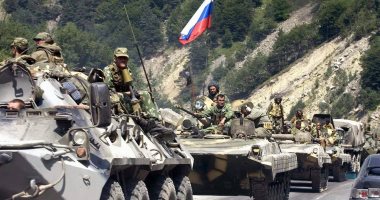 The Russian Ministry of Defense said that all the main tasks of the armed forces in the two axes of the Russian Federation have been completed Kyiv And Chernigov, follow-up: We are planning a regroupment of Russian forces in the Kyiv and Chernigov axes, according to urgent news broadcast by the Extra News channel, a little while ago.

It is noteworthy that the Russian Foreign Ministry announced last Monday that it had expelled 3 Slovak diplomats in response to Slovakia’s expulsion of three Russian diplomats from the Russian embassy in Slovakia..

According to the Russia Today website, the Russian Foreign Ministry statement stated that Slovak diplomats must leave the country within 72 hours..

In March, Slovakia expelled three Russian diplomats from Bratislava after they were allegedly spying..

‘Krabi’ ready to organize sports for the elderly ‘Thung Fa Game’, 2-5 May, hoping to stimulate the economy and tourism