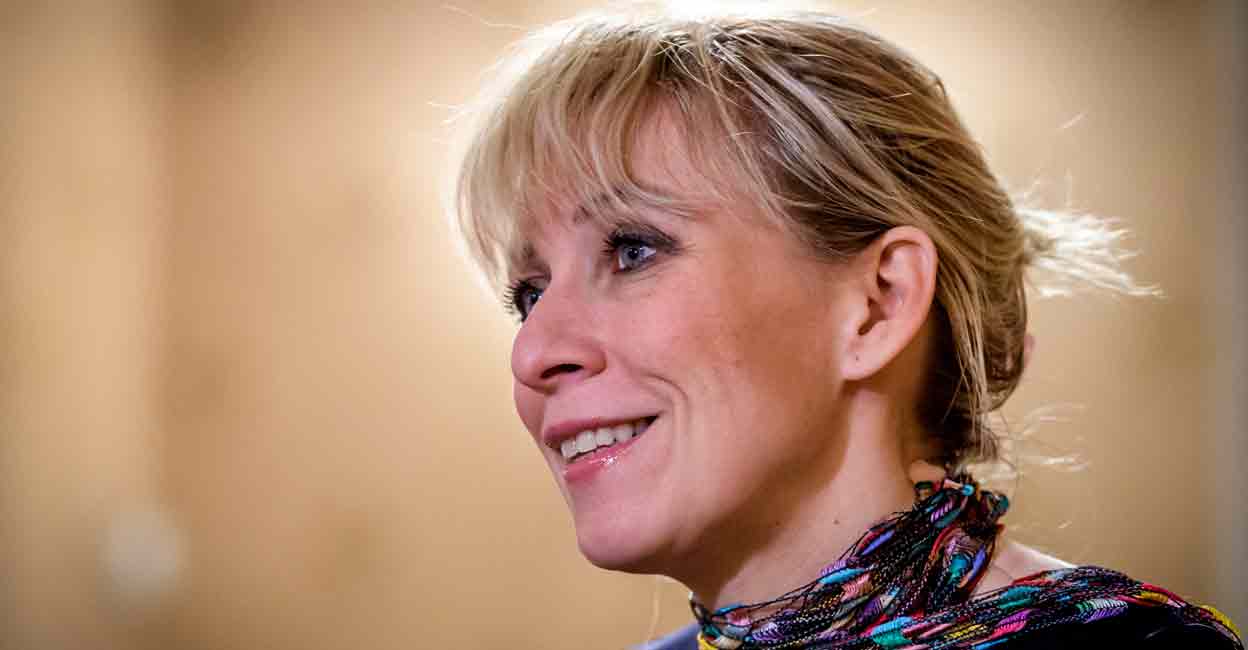 Moscow: Russia has accused the European Security and Cooperation Organization (OSCE) of handing over the operations of Russian troops and pro-Russian rebels in eastern Ukraine to Western and Ukrainian intelligence agencies. Russia’s foreign ministry spokeswoman Maria Sakharova has accused the OSCE of leaking information about Russian troops’ movements and whereabouts. They did not release the evidence at a news conference. Instead, he made it clear that more evidence would be provided by pro-Russian rebels.

Sakharova said he would respond in a timely manner to the arrogance of countries such as Britain and the US, which are obstructing Russian military deployments and supplying arms to Ukraine. Maria Sakharova said that NATO was fighting Ukraine and that Russia would not hesitate to attack NATO military bases if it provided arms to Ukraine. Russia’s Foreign Minister Sergei Lavrov has previously accused NATO of complicating the situation by providing Ukraine with sophisticated weapons instead of directly participating in the war.

It is alleged that the OSCE has been monitoring the area since the Russian – backed rebels captured Donetsk in the eastern Donbass region in 2014. In the rebel areas of Luhansk 58% and in Donetsk 56% are of Ukrainian descent. The largest minority in the region is of Russian descent. Russian is the language spoken by more than half of the population. With the recognition of the region as independent republics, Russia’s involvement there became easier. Putin blamed the military action on the massacre of Russians by Ukrainian forces.

OSCE is a joint body that deals with important issues affecting member states. OSCE represents a large region of 57 countries located on three continents. Of these, 27 countries in the European Union are important leaders. The OSCE leadership also ensures mutual cooperation in matters of security of neighboring countries.