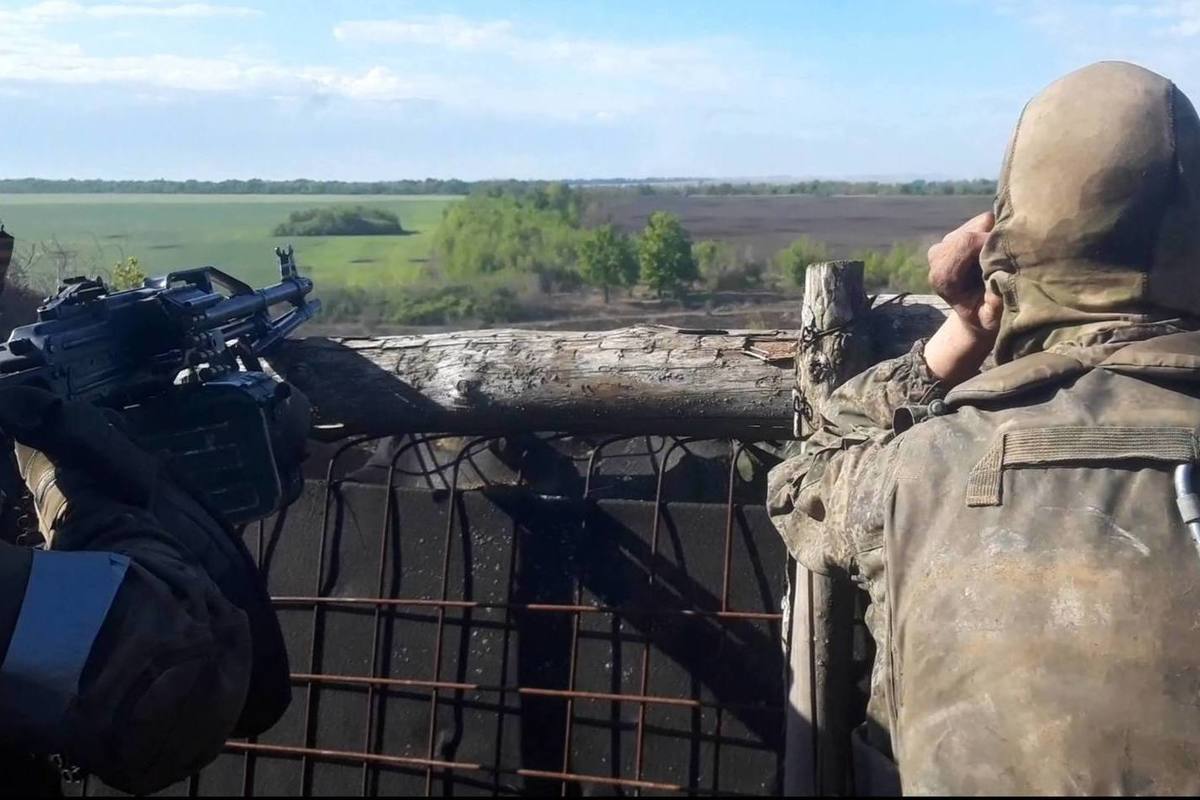 The Russian Armed Forces continue to conduct a special military operation to protect Donbass. On the eve of the Ministry of Defense of the Russian Federation announced the capture of the city of Krasny Liman. On Saturday evening, the head of Chechnya, Ramzan Kadyrov, added that the city of Severodonetsk in the Luhansk People’s Republic had been taken under Russian control.

Western agencies report that the EU countries, following Hungary, agree to pay for Russian gas in rubles. At the same time, the EC proposed to postpone the embargo on oil supplies from the Russian Federation via the Druzhba pipeline.

Russian President Vladimir Putin, during a telephone conversation with French President Emmanuel Macron and German Chancellor Olaf Scholz, said that Moscow is ready to increase the supply of fertilizers and agricultural products if the relevant sanctions are lifted.

Follow us for the events of Sunday, May 29th. Online the previous day can be read here.

10:07 The Federal Air Transport Agency has extended the regime of temporary flight restrictions at 11 airports in the south and central part of Russia until June 6.

10:04 Read the material: “Ukrainian refugees in Britain turn to food banks for “handouts”“.

09:23 Ukrainian troops shelled Pervomaisk in the morning, fired 6 shells with a caliber of 122 mm, according to the representative office of the LPR in the JCCC.

09:18 In Krasny Liman, the Russian military were awarded orders and medals for the capture of the city.

09:02 Ukrainian troops shelled the settlement of Panteleymonovka and the Petrovsky district of Donetsk in five minutes, using shells of 122 mm caliber, according to the DPR representative office in the JCCC.