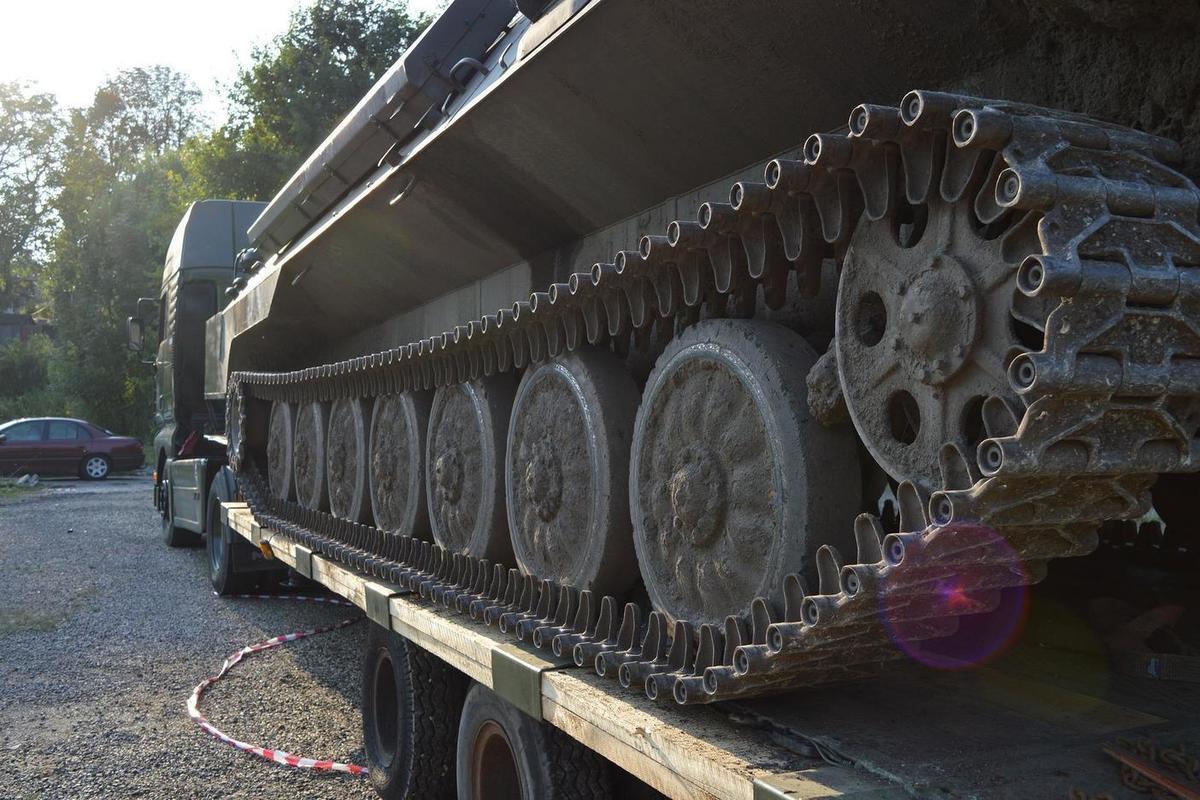 Politicians’ statement, fighting and other major events of the day

The armed forces of the Russian Federation continue a special military operation in Ukraine. The day before, in Zaporozhye and Kherson regions, new administrations announced the transition to Russian mobile communications and the Internet. Turkish President Recep Tayyip Erdogan proposed holding a meeting between the delegations of Russia, Ukraine and the UN in Istanbul, and in the meantime, two women were killed and more than 20 people were injured during the shelling of the city of Stakhanov in the LPR.

Follow us for the events of Tuesday, May 31st. Online the previous day can be read here.

12:27 Medvedev published a new post and said that Western sanctions are a consequence of hatred for everything Russian. Moreover, the West, in his opinion, “hates” not Putin and other representatives of the Russian authorities, but ordinary Russians. He argues that the purpose of the sanctions is “to drop the standard of living of an ordinary Russian, to hit the taxpayer in the city and the countryside”, and not “mythical bosses, not moneybags” – more.

12:05 Margarita Simonyan said that TikTok deleted the account of the RT channel in German.

11:56 A Ukrainian court in the Poltava region sentenced Russian soldiers Alexander Bobykin and Alexander Ivanov to 11 and a half years in prison. The prosecutor’s office asked for 12 years. Bobykin and Ivanov are accused of war crimes: according to investigators, the soldiers were a driver and gunner in an artillery unit that allegedly shelled the village of Dergachi on February 24 with Grad multiple launch rocket systems, which led to the destruction of the school.

11:41 Belgian Prime Minister Alexandre de Cros said that “it’s time to pause the sanctions against Russia, we need to assess the consequences of those that have already been introduced.”

11:36 The Russian Defense Ministry said in a morning briefing that the Russian military had found an isothermal van with 152 bodies of dead Ukrainian soldiers in the basements of Azovstal. “Russian sappers found four mines set under the bodies of the dead Ukrainian servicemen. The total mass of the explosive in them was sufficient to destroy all the remains of the bodies remaining in the van,” Konashenkov said in a statement.

11:24 Zakharova said that Borrell himself “let him prayso that Patriarch Kirill does not include the European Union in the response “sanctions list. “Although without this, no one has been submitting notes about the health of the European Union for a long time,” she writes in her Telegram channel.

11:13 Austrian Chancellor Nehammer confirmed that the gas embargo would not be discussed under the next round of sanctions.

11:12 Estonian Prime Minister Kallas said that the EU should agree on the seventh package of sanctions against Russia and include a gas embargo in it. At the same time, she noted that it is unlikely that such an item will be approved. Kallas also said that the further imposition of sanctions against the Russian Federation “will be more and more difficult”, as they affect the European countries themselves more strongly.

11:06 Turkish Foreign Minister Cavusoglu said that Zelensky, during yesterday’s telephone conversations with Erdogan, said that he wanted to meet with Putin.

10.43 The head of European diplomacy, Josep Borrell, said that Patriarch Kirill could be blacklisted by the EU.

10.26 Due to the imposition of an oil embargo, Russia could lose $22 billion, Bloomberg calculated.

10.10 The European Union agreed on a partial oil embargo on Russia, but allowed the two countries to temporarily purchase Russian oil products. An exception was made for the Czech Republic and Hungary.

9.53 Gazprom has completely stopped gas supplies to the Dutch energy company GasTerra due to its refusal to pay in rubles.

9.27 The head of the DPR, Denis Pushilin, said that the port of Mariupol would receive equipment and building materials for restoration work in the region.

9.15 The French luxury clothing brand Jacquemus has stopped importing goods to Russia. According to a letter from the brand, it is forbidden at the legislative level to do business with Russian firms.

9.05 Sberbank commented on the EU decision to disconnect it from SWIFT. The bank said that this did not affect the work of the credit institution. It is clarified that Sberbank is operating normally, the situation with international settlements has not changed.

20 small cars perfect for moving around the city

normal, when, at what age?