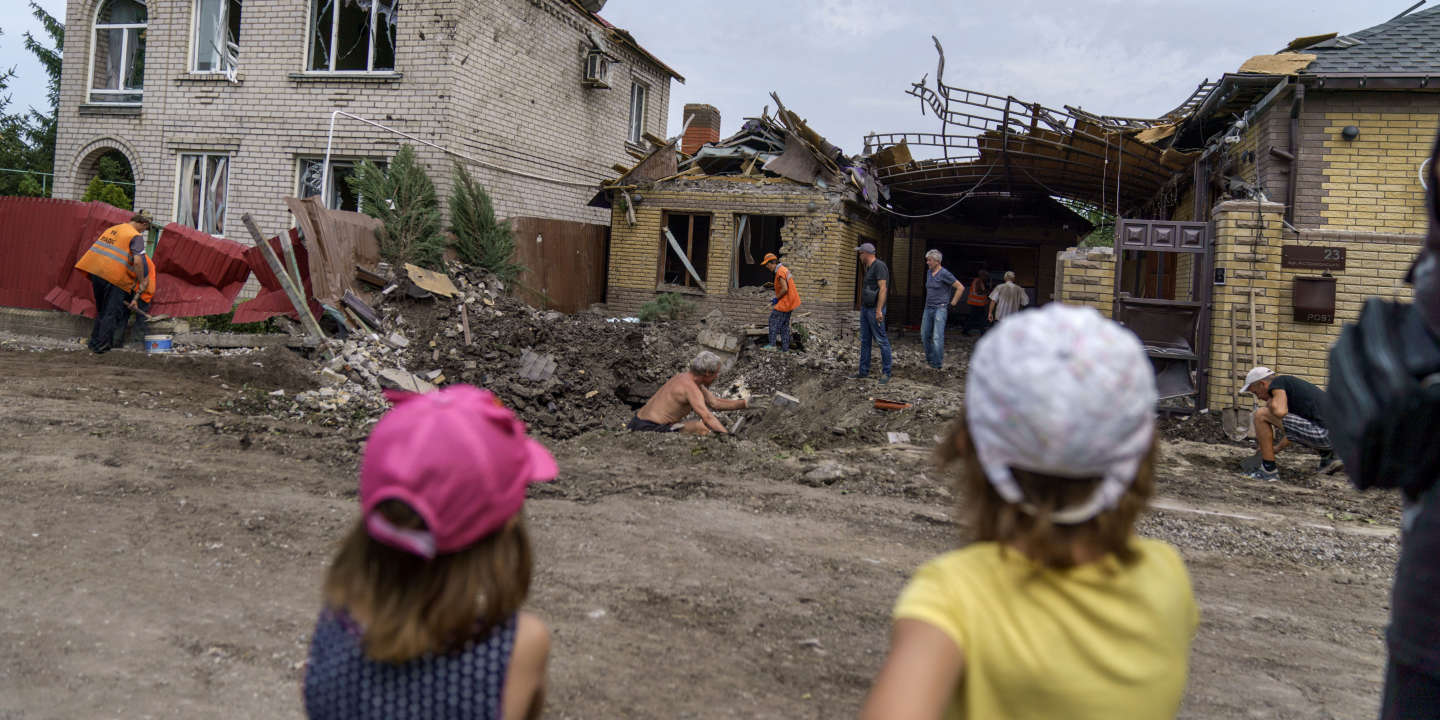 Tribune. “The European Union will only regain a powerful voice in the concert of nations if it ensures its food sovereignty”

Reportage. In Ukraine, a Hungarian minority loyal to Orban

Narrative. The setbacks of the freighter “Razoni” cast doubt on the lifting of the Russian blockade in the Black Sea

Reportage. In Ukraine, Boutcha and Kharkiv overwhelmed by corpses

Reportage. In Vylkove, the bitterness of the women of the prisoners of war of the island of Serpents

Factual. Zaporizhia nuclear power plant: “The time is serious”, says the head of the IAEA to the UN Security Council

The map of the war in Ukraine, day by day

Oil drops 2%, with expectations that the disruption to US Gulf supplies will soon end