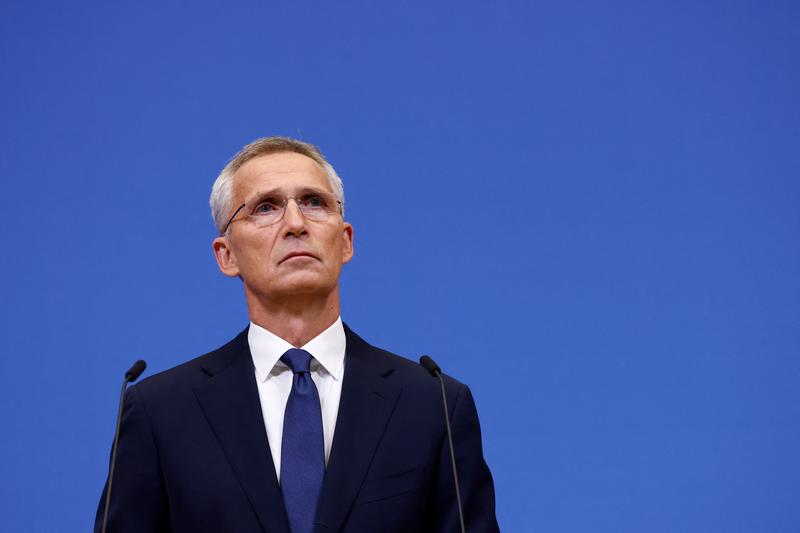 “Putin’s mobilization of hundreds of thousands of troops, irresponsible nuclear threats, and illegal annexation of Ukrainian territories is the most serious escalation since the war began. It is,” he pointed out. NATO said it reaffirmed its “unwavering support” for Ukraine’s independence, sovereignty and territorial integrity, and said its aid to Ukraine would not be blocked by Russian President Vladimir Putin.

Read more:  Skirmish occurred on the border of Ukraine and Transnistria