After the 5 kilometers, the 10 kilometers at the World Championship also resulted in a deception for Patrick Roest. The best stayer of this season is full of questions about his poor performances in Salt Lake City.

“I don’t even feel so bad, only my legs don’t do what they are supposed to do,” the 24-year-old Roest mourned Friday at the Utah Olympic Oval. “It just doesn’t work and that is a tough job.”

The skater of Jumbo-Visma only finished eighth in the 10 kilometers, more than half a minute from the Canadian winner Graeme Fish. The day before, he recorded the fourth time in the 5 kilometers before he was scrapped from the result due to forgetting his bracelet.

It is a tough blow for Roest, who was beaten only once in the run-up to the World Championship in the 5 or 10 kilometers; at the end of December he was two behind Jorrit Bergsma in the longest distance at the Dutch National Championships.

“The whole season went well, but now my legs are already full after five laps”, the world champion was disappointed. “I have no explanation for that and that is a very annoying and frustrating feeling. Last week in Calgary I already noticed that I was slightly less, but then I still won the 5 km. The difference with this week is very big. I just don’t understand that the blow suddenly comes so hard. “

Roest did not think of getting out during 10 kilometers

A possible explanation is that Roest has driven a relatively large number of races this season. He focuses on three distances (1,500, 5,000 and 10,000 meters) and rode four of the five world cups this winter.

“I do not know if I have taken too much hay on my fork. Yes, I have driven many World Cups, but I have always won. I also want to keep rhythm, I do not like to skip one game after the other and just train. I like competitions and I think they make me better. But why is it so much less now … I don’t know that either. “

During his 10-kilometer agony, Roest did not consider getting out, as did the Kazakh Dmitry Morozov, the Italian Nicola Tumolero and the Russian Alexander Rumyantsev.

“I have never seen before that three skaters did not complete their 10 kilometers,” said the Dutchman. “I didn’t think about it myself. I wanted to put down a time anyway and still had the hope that I would find a second life somewhere. Unfortunately it worked hard until the end.”

“It is a stick not to run Itzulia, our Tour”

Trump and Pence say there are signs of a US stabilization... 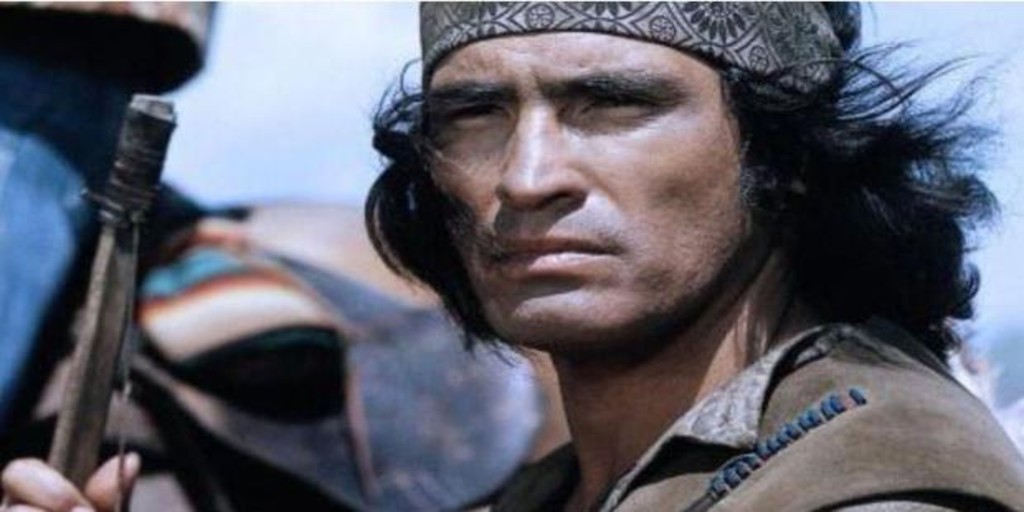 The World Cup striker who triumphed as a supporting actor in...