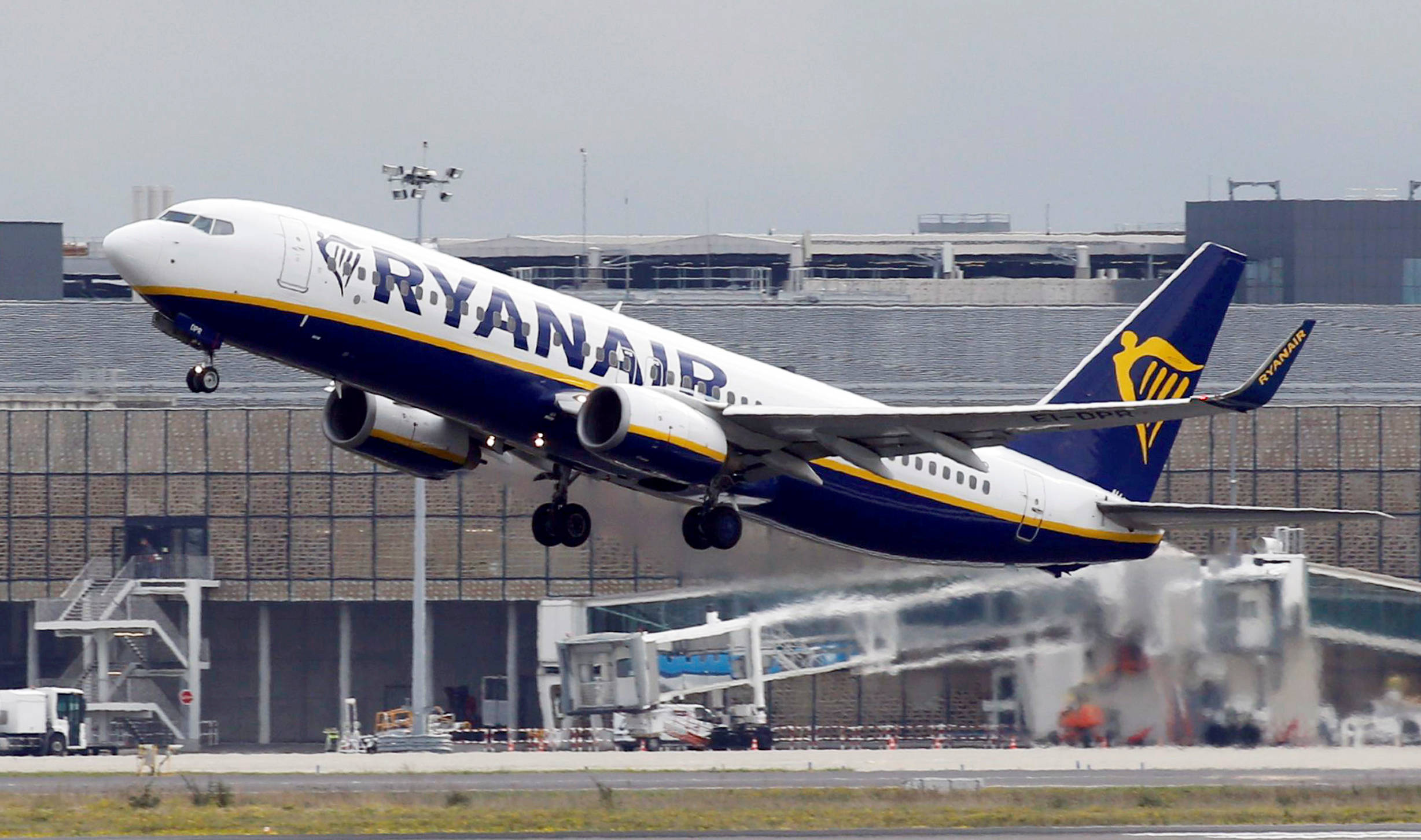 TRANSPORT – Airline ticket days Ryanair defying all competition are counted. The general manager of the airline, Michael O’Learysaid Wednesday, August 10 that the latter will no longer offer tickets sold off at ten euros or less, because of the surge in energy prices, which accelerated with the war in Ukraine.

“I don’t think there will be any more ten-euro notes because oil prices are much higher since Russia invaded Ukraine. Our really cheap promotions (…), I don’t think we’re going to see these prices for a number of years”he said on the radio BBC Radio 4 this Thursday, August 11.

Low cost airlines like the Irish Ryanair or its British rival Easyjet have shaken up air transport over the past twenty years and slashed prices, participating in a leap in short trips, in particular urban getaways for a weekend.

And according to Michael O’Leary, average ticket fares on Ryanair are expected to increase by around €10, to around €50 per journey over the next 5 years.

Which, given the fare structure of low cost with many supplements, especially for luggage, could quickly increase the total cost of a round trip to several hundred euros or pounds and undermine demand.

The surge in oil prices over the past year (+36% for Brent listed in London) weighs particularly heavily on the costs of companies known as « low cost » compared to traditional carriers, but it also weighs on household budgets.

Annual energy bills will increase by several thousand pounds on average per household in the coming months in the United Kingdom, where inflation could exceed 13% by October, according to the Bank of England.

However, Michael O’Leary wants to believe that the demand for air travel will continue and that in the face of consumer budget constraints, carriers « low cost » will pull out of the game.

He also rose up on Thursday against the Brexit which has severely reduced access for workers Europeans in the UK, where they previously held hundreds of thousands of jobs.

“The labor market is very tight, particularly for low-skilled jobs in hotels and restaurants, distribution and agriculture, and also for security and baggage handlers at airports”underlines the leader.

“And if there was any honesty from the government (of departing Prime Minister Boris) Johnson, they would admit that Brexit has been a disaster for the free movement of workers and that one of the main difficulties that facing the UK economy right now is the lack of workers”.

See also on The HuffPost: In California, a single-engine plane crashes on a freeway

FOLKLORING – In summer New York is dry and DR is humid