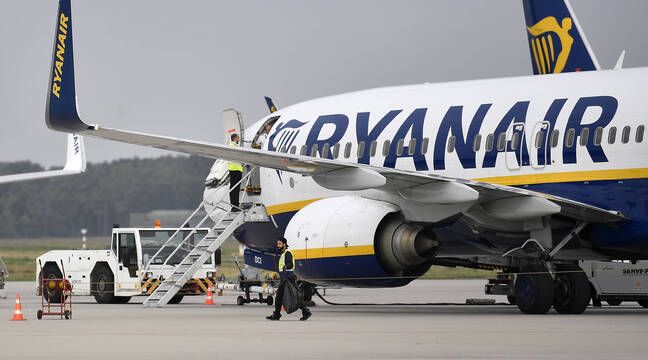 The agreement concluded on December 24 between London and Brussels is already beginning to make itself felt in the organization of the boards of directors. Irish airline Ryanair thus indicated on Tuesday to deprive its British shareholders of voting rights at its next general meetings, fearing to endanger its operating license in theEuropean Union due to Brexit.

Following its exit from the EU on January 31, the United Kingdom will stop applying European rules on the evening of December 31 and will exit the single market. Consequently, all holders of shares who are nationals of non-EU countries “will not have the right to attend, speak or vote at a general meeting of the group”, Ryanair said. in a statement to the London Stock Exchange.

“These provisions remain in place until the board of directors determines that the capital structure and group control no longer represent a risk for the licenses” held under European regulation, he added. The agreement of Brexi guarantees uninterrupted air, road, rail and sea connectivity, but at a lower cost than if the UK remained a member of the single market.

See Also:  Quebec will finally use all its doses in reserve