EAirplane Ryanair from Berlin with more than 160 people on board had to make an emergency landing at Thessaloniki airport on Friday. The reason was a fire alarm, the Greek authorities said. According to civil protection, a baby was among the 157 passengers. Nobody was injured.

The plane was on the way from Berlin to Athens. According to civil protection, she was diverted to Thessaloniki airport after an emergency call over the Halkidiki peninsula in northern Greece.

As reported by the Greek state news agency ANA, the crew had reported a fire alarm in the cockpit. However, the rescue workers in Thessaloniki did not have to intervene. 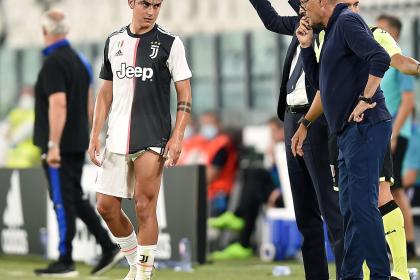 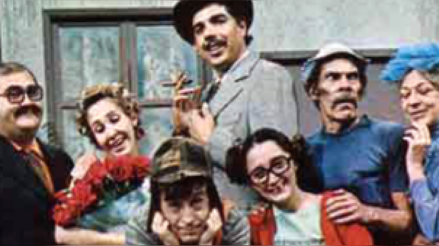