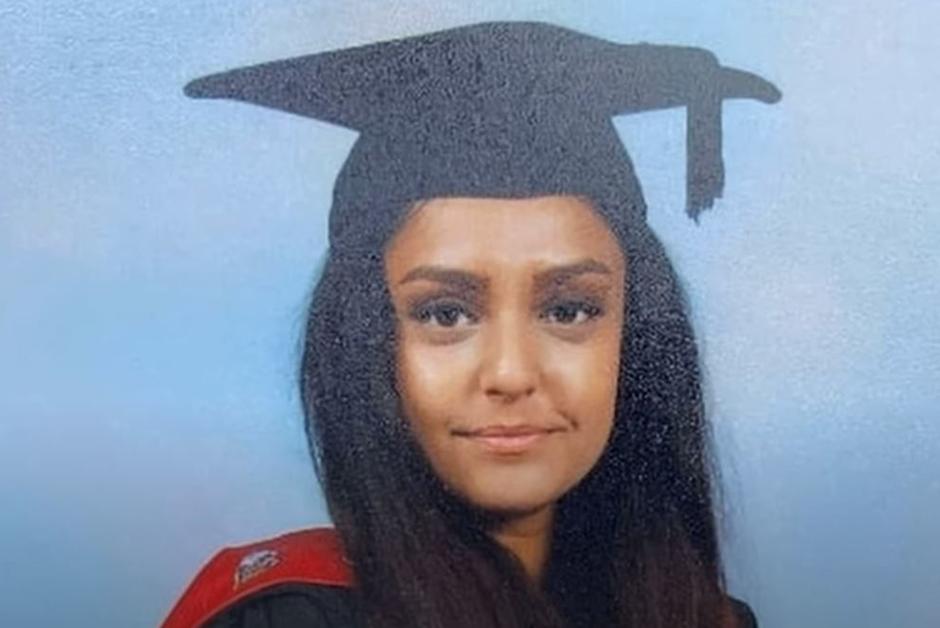 The 28-year-old British teacher was found dead on Sunday, September 19. She was allegedly murdered in a park in the capital of the United Kingdom. A case reminiscent of the murder of Sarah Everard, and which prompted the mayor of London to speak of an “epidemic of violence against women”.

She was supposed to go to a meeting five minutes from home, but she never made it to her destination. Sabina Nessa, missing since Friday September 17, was found dead Sunday September 19, in a park in south-east London. This 28-year-old teacher was murdered for no apparent reason, and this news item is gaining momentum in the British press.

Indeed, as explained by the London daily The Daily Telegraph, Sabina Nessa’s murder took place in a context where “Violence against women sparks national outcry over several high-profile crimes, including the murder of Sarah Everard”. The latter, a 33-year-old woman, was killed on her way home, still in London. This homicide, considered a feminicide by many media, had caused a wave of indignation and revolt in the United Kingdom.

Sabina Nessa’s death somehow seems to have rekindled that trauma, and the mayor of the capital, Sadiq Khan, has spoken of a “Epidemic of violence against women”. For the Labor politician, now:

Misogyny should be seen as an incitement to hatred, like racism, and be punished. As for harassment in the public space, it should be considered a crime punishable by a heavy penalty. ”

However, for the moment, the murder of Sabina Nessa has not had a media impact as strong as that which followed that of Sarah Everard. Across the Atlantic, the Washington Post see there a sign of some form of racism:

Many women of color have noticed that the national outburst of outrage that followed the death of Sarah Everard, a white woman, did not happen for Sabina Nessa. ”

For now, the culprit of the murder of the young teacher remains unknown.