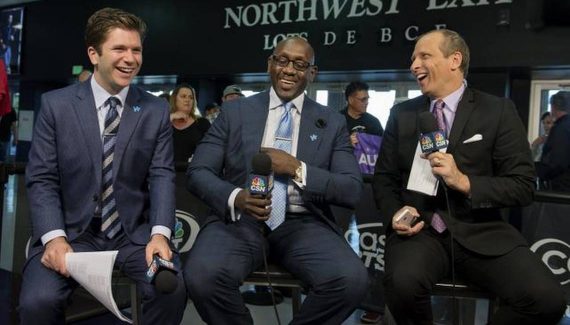 In their press release, the Kings speak of a “legend” to evoke Bobby Jackson, named new coach of the Stockton Kings (G-League).

After his playing career, Bobby Jackson was enlisted in 2010 as a regional scout and coach in charge of the development of Kings players. He then made a small infidelity to his club of heart by leaving for Minnesota in 2013 (with his former coach in California, Rick Adelman) before returning to California.

Between 2015 and 2018, he was a scout specializing in the university championship, before returning to assistant-coach in charge of player development for the past two years.

The enthronement of Bobby Jackson at the head of the Stockton Kings, it is also the occasion to replay a very good clip of his most beautiful highlights within these superb Kings of the early 2000s.