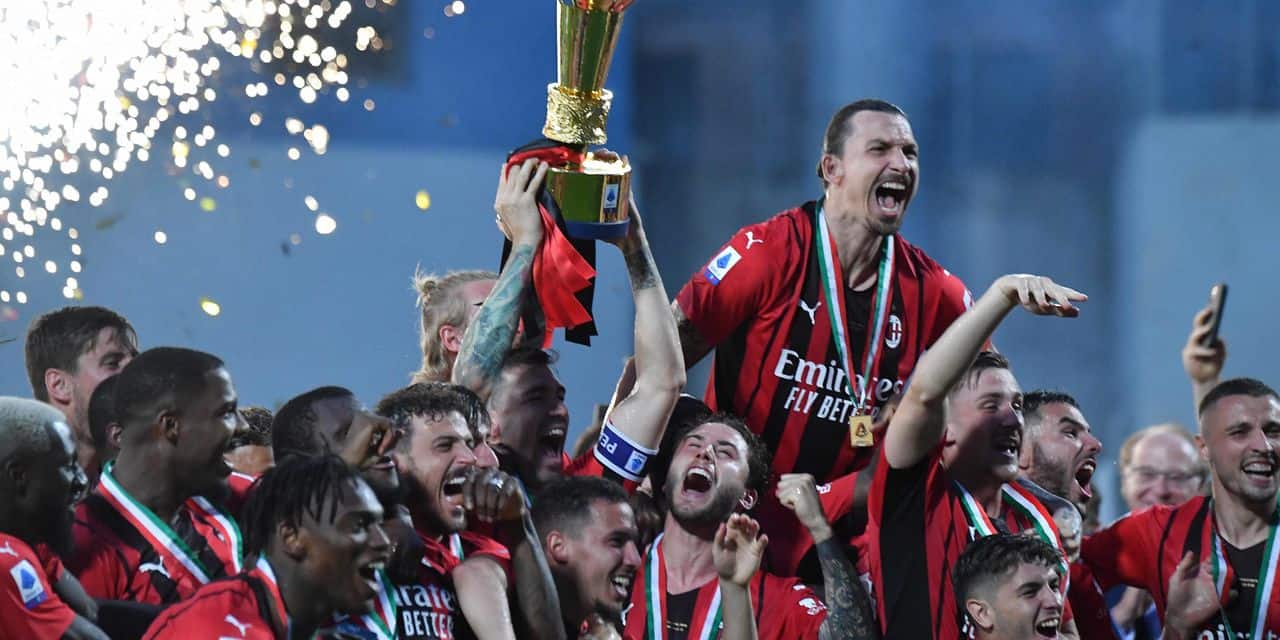 While coach Stefano Pioli walked with his great-nephew on the lawn, Zlatan Ibrahimovic lit his cigar. Winning a title, the Swede has already done it 14 times during his career. Suffice to say that he knows very well how to go about it at the time of the celebrations. Alexis Saelemaekers, he is part of this rare generation of product of Neerpede who did not have the chance to leave the nest with a title in his pocket.

The last time AC Milan landed the Scudetto, they were just 12 springs. Eleven years later, he was able to celebrate the first title of his career, with his mother by his side.

“It’s a joy that I cannot describe”explained Saelemaekers, constantly in the fight with Junior Messias for the position of right flank this season. “We fought for this title throughout the season. We have a united team and it showed today (this Sunday).”

During the crucial match in Sassuolo, Saelemaekers was entitled to a starting place as so often in recent weeks. Proof that he is gaining momentum in La Botte and that Pioli trusts him more and more. He only gave up his place ten minutes from time.

Even though the Rossoneri only needed a point to secure the Scudetto, they wanted to finish in style. In Sassuolo, the score was already sealed at the break. Giroud kicked off the festivities with a brace, while Kessié planted the third. Even before the final whistle, Pioli was already celebrating the coronation with the Milan supporters, so numerous that they gave the impression to their team to evolve at home.

The neighbors of Inter were the only ones who could still worry AC Milan. If the Nerazzurri, champions last year under the leadership of Romelu Lukaku, have fulfilled their mission by winning against Sampdoria, the three points only allow them to finish on the second step of the podium. While Dries Mertens and Napoli will settle for the bronze medal. It remains to be seen whether the Devil will still accompany the Gli Azzurri in the Champions League next year. His contract expires in just over a month…