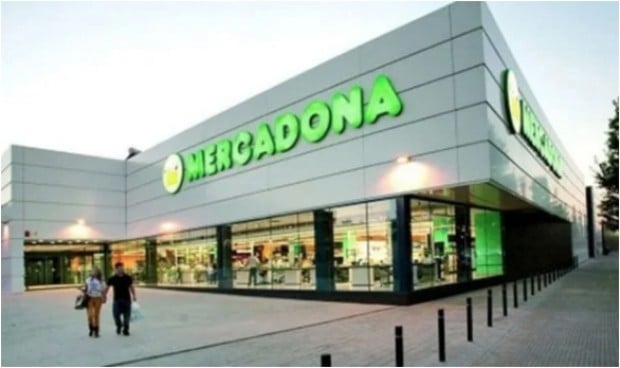 For the entire workforce, Mercadona will allocate 409 million euros, an increase that comes in response to the important effort that its entire staff has carried out during the pandemic.

It should be noted that the doctors who begin their work period at Mercadona start from a Indefinite contract, whose annual remuneration now stands at the aforementioned 50,332.49 euros per year. Based on this gross annual remuneration, the calculation of the net monthly salary oscillates in the 2,466.60 euros per month for new recruits, and 3,485.69 euros for doctors with more seniority.

For be part of the Mercadona medical team, the company asks applicants for the Bachelor’s or Degree in Medicine, being an added value to have the specialty of Occupational Medicine.

Job offers for Mercadona doctors include availability to move or travel, as well as the time availability from Monday to Saturday. Physicians must also be in Possession of driving license and own car, as well as being interested in teamwork.

Applicants for one of the medical job offers at Mercadona can opt for an indefinite contract from the start. Conditions to which is added the possibility of internal promotion and constant training by the company.

‘Fact versus Fiction’: Moscow Responds to Every Point in US ‘Toxic’ Claims on Ukraine Conflict