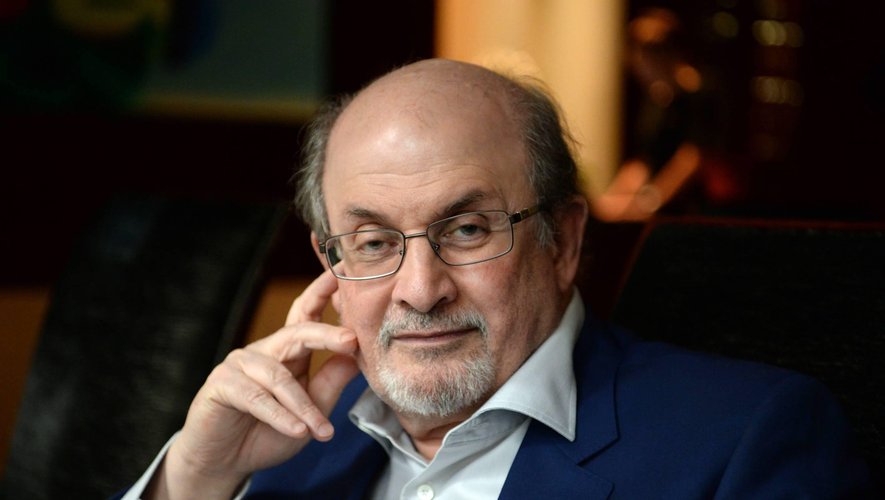 The man suspected of having assaulted Salman Rushdie says he has respect for Ayatollah Khomeini, without however indicating whether his act was inspired by the fatwa (religious decree) pronounced by the former Supreme Leader of the Iranian Revolution, according to a interview published Wednesday in the New York Post.

Hadi Matar also explained that he had only read “a few pages” of Salman Rushdie’s novel, “The Satanic Verses”.

On February 14, 1989, Ayatollah Khomeini issued a fatwa calling on Muslims to kill the Indian-born author for his writings, a few months after the publication of this novel.

“I respect the ayatollah. I think he’s a great person. That’s all I’ll say about it,” Hadi Matar said in a video interview with the daily from Chautauqua County Jail.

Hadi Matar says he “doesn’t like” Salman Rushdie very much. “He was someone who attacked Islam, he attacked their beliefs, the belief system,” he said, explaining that he watched videos of Salman Rushdie available on YouTube.

The 75-year-old writer was stabbed while speaking on artistic freedom at a conference hosted by the Chautauqua Institution in western New York.