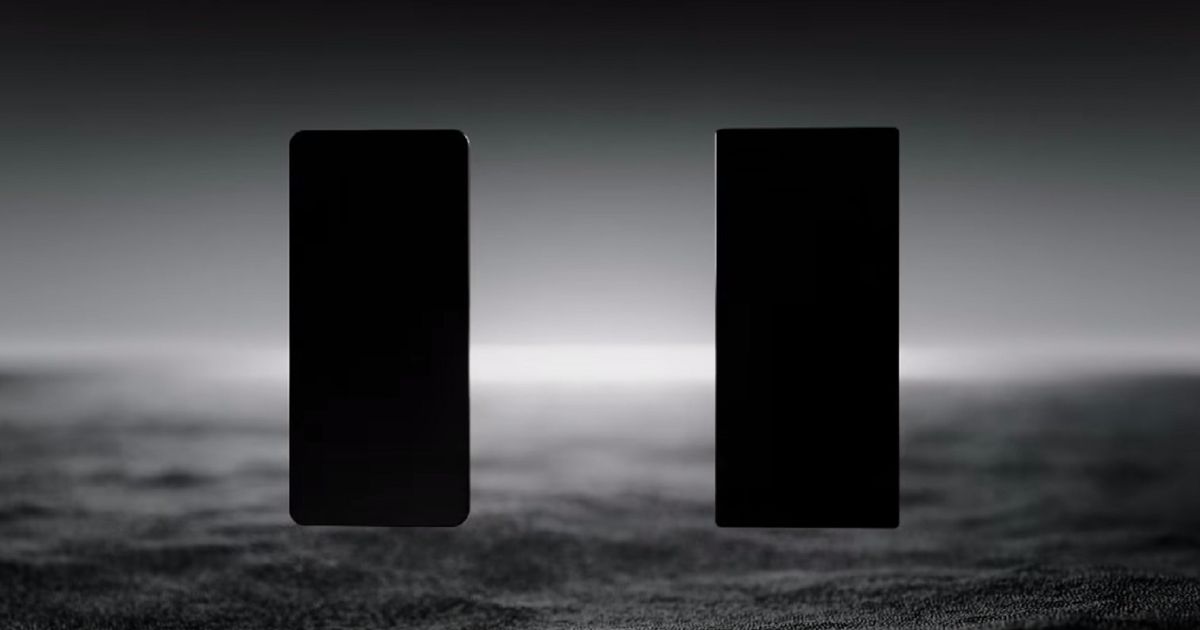 After several months of rumors, Samsung is finally preparing to unveil its next high-end smartphones, the Galaxy S22. The firm released a promotional video to announce the holding of an Unpacked conference.

You don’t have to be a market expert to know that Samsung will be launching its new Galaxy S22 lineup very soon, consisting of three premium devices. The latter have therefore been the subject of numerous rumors for several months.

Aware that it can capitalize on this enthusiasm, the South Korean company has opted for a dropper communication, despite the numerous leaks that we previously compiled.

Roh Tae-moon, Samsung’s president and head of its mobile division, took to the pen on the company’s official blog to announce that the next Galaxy Unpacked event will take place in the month of February. For the moment, no date has been communicated.

The man also recalls that the brand alone has created two product categories: the very large-screen smartphone for the Note range and the folding smartphone with its Galaxy Z Fold and Flip.

The evocation of the Galaxy Note is not trivial. It is now confirmed that the series will have no successor. Roh Tae-moon nevertheless adds that the brand “didn’t forget the experiences you love”, especially with the famous S Pen.

We therefore understand that it is the Galaxy S22 Ultra which will serve as a handover, and will benefit from the support of this stylus. In the short promotional video that accompanies the press release, we can also see two smartphones turn around before merging.

Unsurprisingly, Roh Tae-moon also promises us power (probably thanks to the new Exynos 2200) but also “own” at night thanks to new photo and video capabilities.

To drive the point home, he claims that this next generation of Galaxy S will be quite “notable”, and that Samsung promises the ultimate Ultra experience. That is clear.

Did you know that “Such a long night” on TF1 with Mathilde Seigner is the adaptation of a remake?