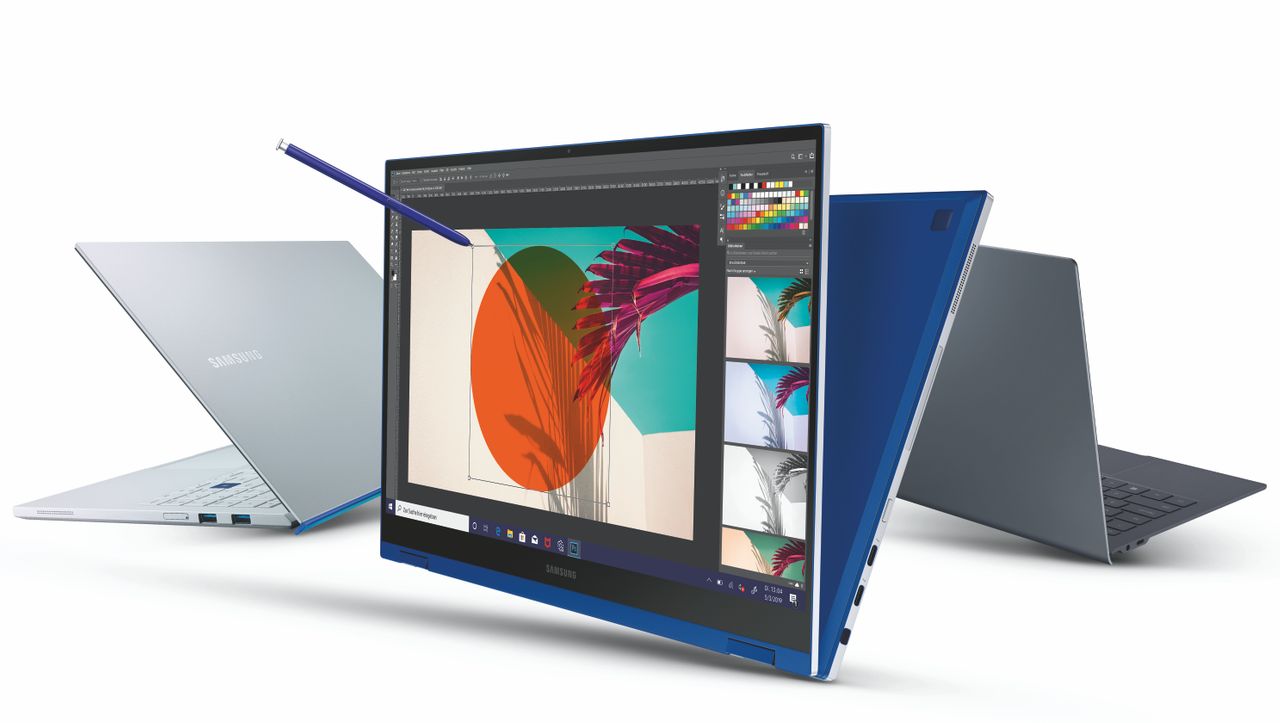 Almost six years ago, Samsung pulled out of the German notebook market. Back then, it was said that one would adapt to “current market needs and requirements”. The rapidly increasing popularity of smartphones and tablets at the time was at the expense of mobile computers. In the meantime, the tide has turned, laptops are in demand again – and Samsung will soon be selling notebooks in Germany as well.

As a result of the corona crisis and the associated move of many office workers to the home office, the demand for mobile computers has recently increased. At Samsung, however, the increasing demand for notebooks is a sustainable trend, says Samsung manager Mario Winter in an interview with SPIEGEL. The requirements for what a notebook should be able to do have changed in recent years. Convertibles in particular are in demand today, according to Winter, i.e. computers that can be used by flipping the screen, sometimes like a notebook, sometimes like a tablet.

For the new start in the German computer market, Samsung now offers three very different notebooks. Basically, however, they are not really new. The Galaxy Book Ion and Galaxy Book Flex models have been available in South Korea and several other countries since spring, and were also shown at the high-tech trade fair CES in January.

The Galaxy Book S is even offered in Germany, but only in a version with an ARM processor as the drive. Such chips are commonly used in smartphones and tablets. The advantage of this choice is that the Galaxy Books S is equipped with an LTE modem, which means that it can go online independently of the WLAN. Poor performance and problems with some Windows functions are, however, often criticized. The new model that has now been announced should therefore be equipped with a new hybrid technology from Intel. Samsung has not yet released details of this new technology.

The most normal of the three notebooks with which Samsung plans to restart is the Galaxy Book Ion, which in the smallest version weighs a little less than a kilo. The buyer has the choice between screens with 13.3 inches and 15.6 inches, as well as differently powerful Intel processors. The selection is very similar for the Galaxy Book Flex, whose screen can be folded over so that it can be used like a tablet. The Flex also has a small pointer that offers similar functions to its counterpart in Samsung’s Galaxy Note smartphones. With all three models, Samsung’s DeX software should enable effortless data exchange between notebooks and Samsung smartphones.

The Flex and Ion models are also equipped with screens based on the QLED technology introduced in the TV sector. Compared to common notebook displays, this would enable a greater brightness of up to 600 nits, it is said, and there is also a prospect of special color fidelity even at low brightness. A possibly practical gimmick is the wireless charging function integrated into the trackpad in these two models. So you can charge your cell phone on the trackpad. The notebook is of course not usable in the meantime and its battery is of course slowly drained.